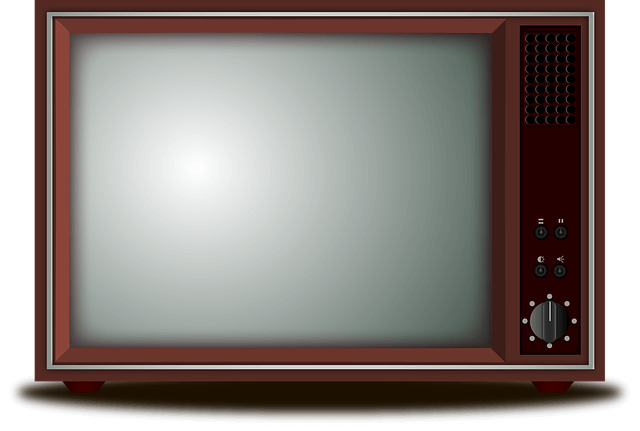 Mike Richards, the show’s executive producer, will be taking the reins of the syndicated version for the new season as was rumored last week. Sony Pictures Television also announced that former Big Bang Theory star Miyam Bialik, who was one of the most popular guests hosts the show had the past eight months, has signed on to host any ABC primetime editions of the show and future spinoffs.

Bialik, who also has a second season of her sitcom Call Me Kat on the FOX schedule for 2022, will take the podium for the Jeopardy! National College Championship next year. Ken Jennings, who was also in the running to be a permanent host, will remain with the show as a consulting producer.

IT’S TRUE!!! Been waiting a long time to tell you all. Really really honored and astounded and excited for this – it’s beyond anything I ever imagined could happen. https://t.co/MZpXV7a9xf @Jeopardy