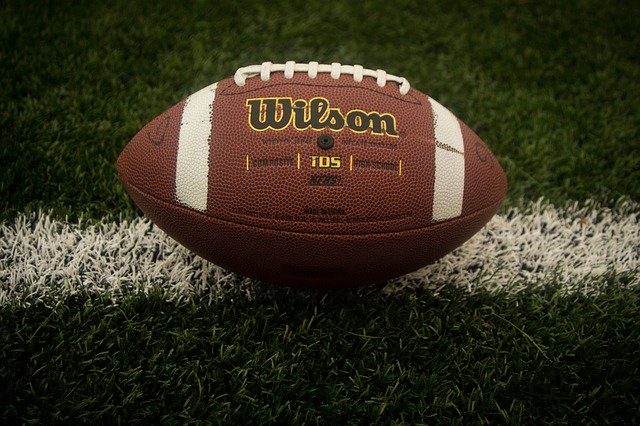 The match-up replaces the Iowa Corn Cy-Hawk Series game against Iowa, which was cancelled when the Big Ten decided to play conference games only this fall. Ball State was available to play as Michigan cancelled its game with the Cardinals as part of that Big Ten conference-only slate in 2020.

The Cyclones will now play their first four games at home and eight of 12 overall in Jack Trice Stadium. The first road game will be Oct. 3 at Kansas.

“I am excited for our players and fans to have eight opportunities to play in Jack Trice Stadium this fall,” Director of Athletics Jamie Pollard said. “Playing our first four games and six of the opening eight at home should give our team a significant competitive advantage.”

Pollard noted that Coach Matt Campbell’s teams have won nearly 80% of their home games the last two seasons. ISU has defeated a ranked team in each of the last three seasons in Jack Trice Stadium.

“There’s no question our guys like to play in Jack Trice Stadium as we’ve won 11 of the last 14 games there,” Pollard added. “We remain hopeful that we can host fans this season and the Ball State game will be a bonus for those with season tickets. We are not adjusting ticket prices despite adding another home game.”

Pollard noted the challenges of preparing a team to play in the COVID-19 environment.

“As we make every effort to keep our staff and players healthy in these challenging COVID-19-related times, it should be an advantage to avoid team travel the first month of the season,” Pollard said.

Iowa State and Ball State have played just once previously on the gridiron, a 38-0 Cyclone victory in 1998.