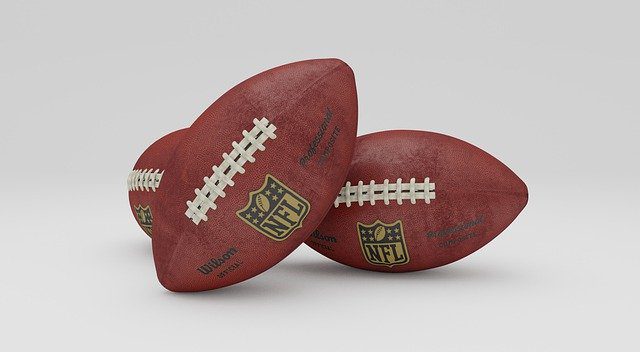 The Pro Bowl as we know it is no more. The NFL announced that the all-star game would be replaced by week-long skills competitions and other events with a flag football game between the AFC and NFC on February 5th in Las Vegas. Part of “The Pro Bowl Games” will be produced by Peyton Manning’s Omaha Productions, and Manning will be on the coaching staff for the flag football game at Allegiant Stadium. The East-West Shrine Bowl, the senior collegiate showcase football game, will also be played in Las Vegas during the week.

Coming to @Vegas this February. pic.twitter.com/RdJRsMBK5U