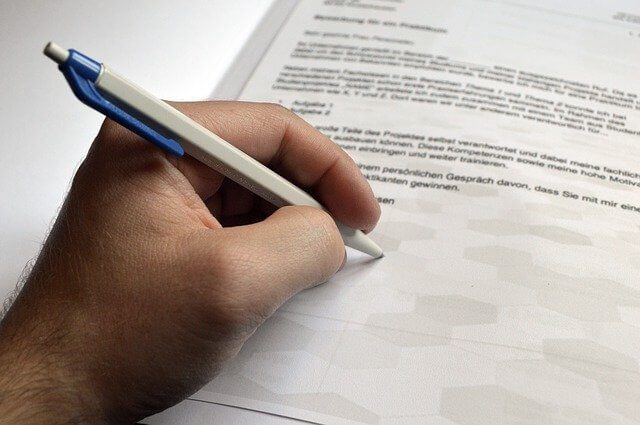 Here are some fun facts about lefties:

Oscar Mayer is hiring a new crop of WEINERMOBILE drivers.

Green Bay Quarterback Will Be One of the “Jeopardy!” Guest Hosts

Video: Luke Combs on His Struggles with Anxiety