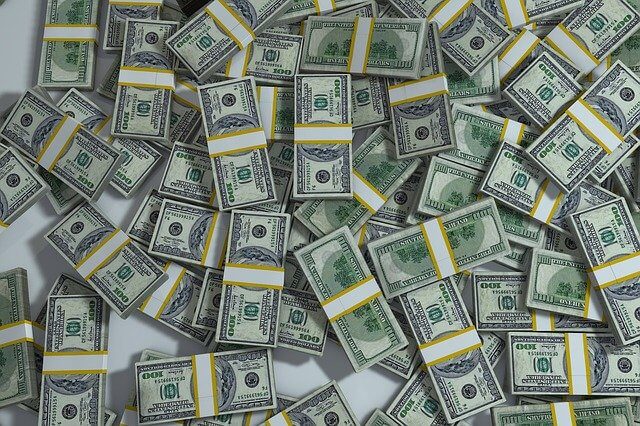 An Indiana man recently checked his bank account to see if his stimulus check had hit yet. He was expecting to see $1,700, but found $8.2 million dollars had been deposited instead. Charles Calvin says he couldn’t believe what he was seeing. But when he called the bank on Monday, he was told the money was no longer in his account, although the $1,700 stimulus money was. Calvin said, “It kind of sucks. You go from being a millionaire one second then back to being broke again. But hey, once you’re poor you don’t have anywhere else to go but up.”

Indiana man sees his bank balance go to more than $8 million after his coronavirus stimulation money was deposited. pic.twitter.com/72s3mknhN6