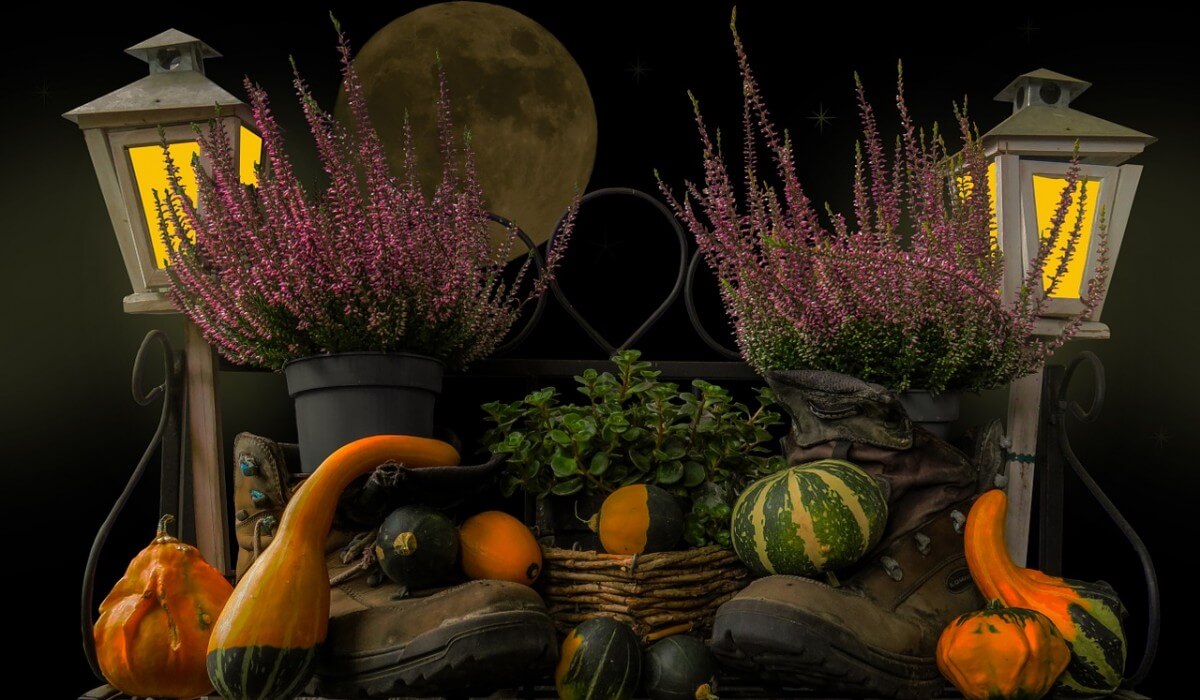 What’s so unique about the Harvest Moon? This what the Farmers Almanac has the say:

“What sets this upcoming full Moon apart from the others is that farmers, at the peak of the current harvest season, can work late into the night by this Moon’s light. The Moon rises about the time the Sun sets, but more importantly, at this time of year, instead of rising its normal average 50 minutes later each day, the Moon seems to rise at nearly the same time each night leading up to when it’s full. For example, between September 12th and 14th, the rising of the Moon comes, on average, less than 27 minutes later each night, thus providing light for the farmer to continue gathering crops, even after the Sun has set.”