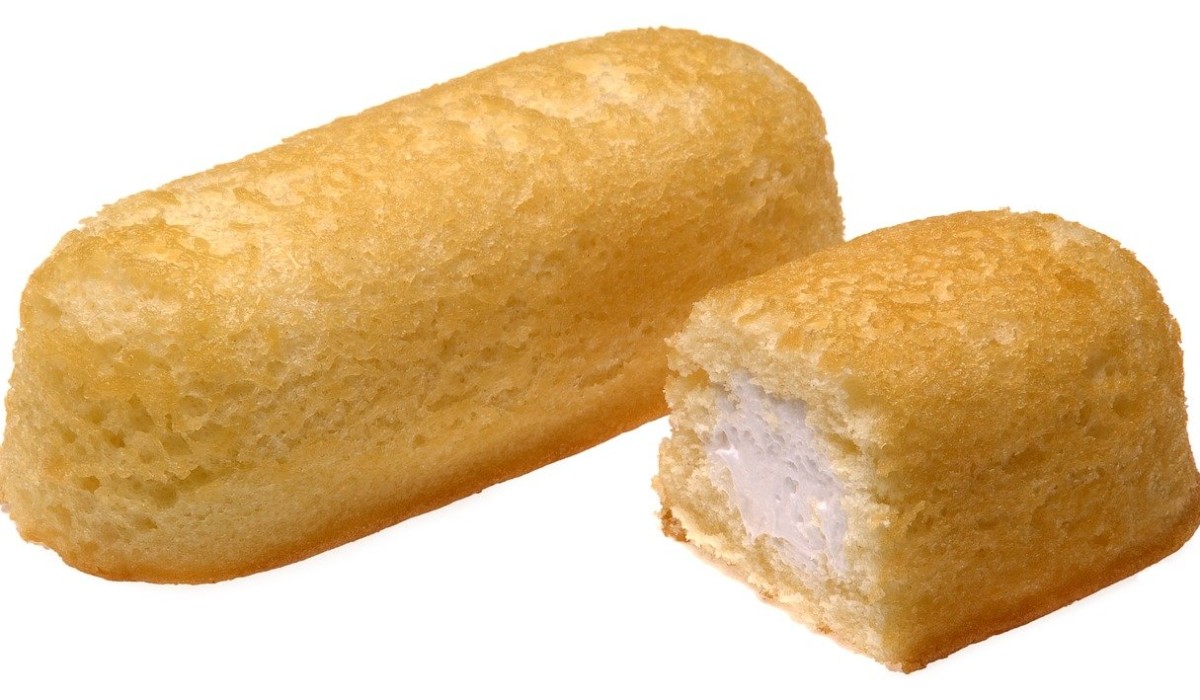 Happy National Twinkie Day!  Here are some facts on the classic cream-filled cake thanks to the website Ranker.

They Used to Have Banana Cream Filling. Today, we can’t imagine Twinkies being filled with anything but vanilla cream. But as it turns out, the original flavor of the cream filling was banana. Hostess had to switch it when banana rations began during World War II.

The World Twinkie-Eating Record Is 121 in 6 Minutes. In 2013, Joey Chestnut set the world record for Twinkie eating by downing 121 in just six minutes. His method was to eat them two at a time.

Twinkies Have Been Used as Bribes. In 1986, a candidate for city council in Minneapolis was arrested for bribing senior citizens to vote for him with Twinkies and other snacks.

Vegetarians Cannot Eat Twinkies. Twinkies are made with beef fat, so they are not vegetarian.

They Were Named After Twinkle Toe Shoes. The inventor of the Twinkie thought of a name for his creation when he passed a billboard advertising the “Twinkle Toes Shoe Company.” He shortened the shoe brand’s name and came up with “Twinkie.”

They Grew Popular During the Depression. When they were first invented in 1930, Twinkies cost only five cents for two pastries.

The Advertised Shelf Life Used to Be Pretty Short. Despite the rumors about Twinkies lasting forever, the shelf life of the snack was only 25 days. In 2013, the company invested millions of dollars in chemical research to extend the Twinkie’s shelf life to 65 days.

Twinkies Have Some Surprising Ingredients. Steven Ettlinger researched and wrote an entire book on where the 39 ingredients in Twinkies come from. Apparently, Twinkies contain calcium sulfate, which is used in construction to make walls. They also contain cellulose gum, which is used to make rocket fuel, and corn dextrin, which is found in glue.

Wonder how a Twinkie is made??  Here you go!