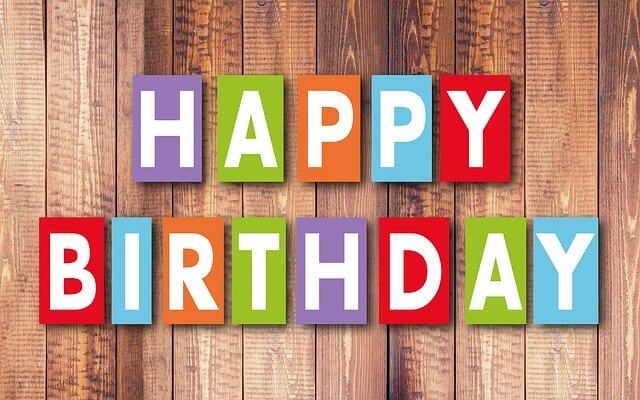 Today 90’s country hit maker Wade Hayes turns 51!  He had six top ten hits in the 90’s. In the early 2000’s he was part of the short lived duo called McHayes.  In December 2011, Hayes was diagnosed with Stage IV colon cancer.  He has been in remission since June 2012.  Happy Birthday Wade!

ISU plans to have fans at next home game

Gucci unveils new overalls that have a grass-stained look