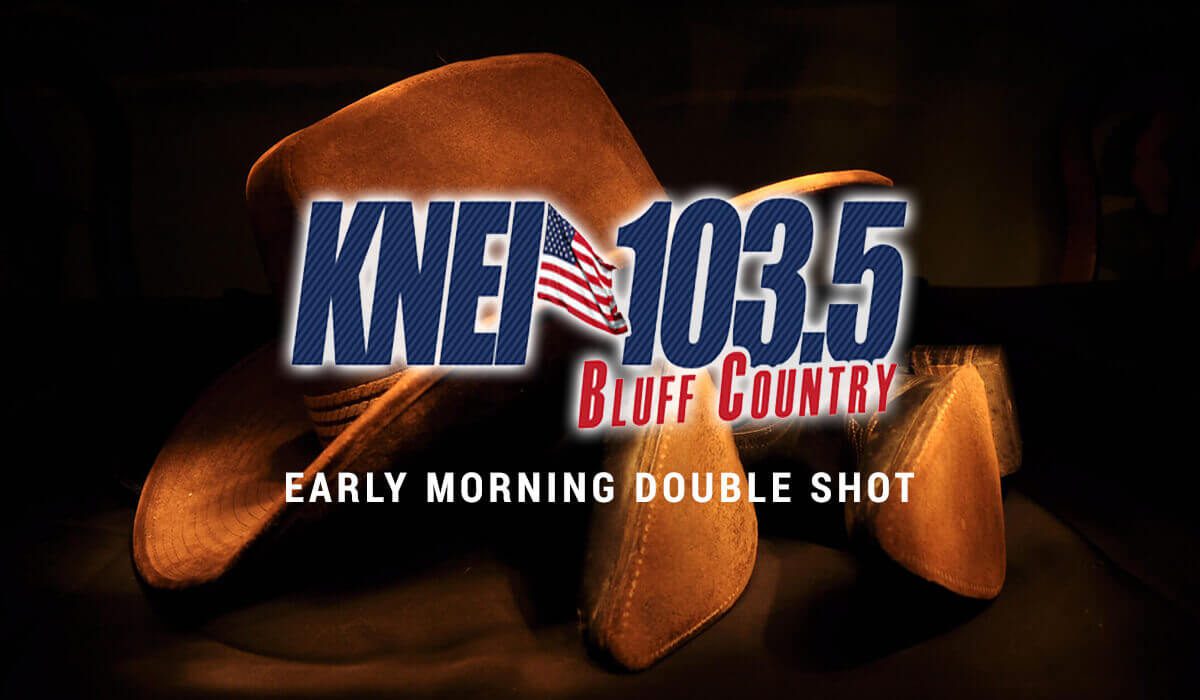 Happy Birthday to country singer and song writer Paul Overstreet!  He’s turning 65 today.  He had run of hits in the late 80’s/early 90’s, but check his song writing credits….a ton of hits!

“During his songwriting career, primarily in the Country genre, Overstreet has written or co-written 27 Top Ten songs. During this time, he has won two Grammy Awards and also won ACM and CMA Song of the Year Awards (1987 and 1988). Overstreet was named the BMI Songwriter of the Year five straight years, from 1987 to 1991, an achievement on music row that has not been achieved before or since. He co-wrote “A Long Line of Love”, “Love Can Build a Bridge”, and “Forever and Ever, Amen”. Other well-known hits of recent years he is known for are “She Thinks My Tractor’s Sexy” by Kenny Chesney and “Some Beach” by Blake Shelton, which was a Number One hit in 2004.”

Lauren Alaina Announces Her Engagement on Stage at the Opry

Spam Has Come Out with Figgy Pudding Spam for the Holidays