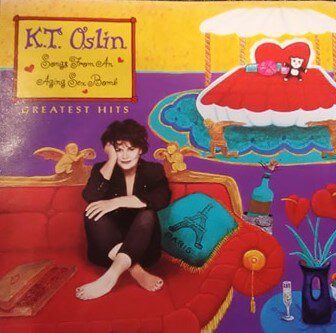 Happy 78th birthday to country hit maker K.T Oslin!  She signed her first record deal when she was in her mid-40’s, from there she had string of hits from 1987-1992.  Her number one hits include; “Do Ya”, “I’ll Always Come Back”, “Hold Me”, and “Come Next Monday”.  She took a break from singing in the mid 90’s in favor of an acting career.  She appeared in the movie The Thing Called Love.  In June of 2015 she was diagnosed with Parkinson’s disease.

Oscar Mayer is hiring a new crop of WEINERMOBILE drivers.

Green Bay Quarterback Will Be One of the “Jeopardy!” Guest Hosts

Video: Luke Combs on His Struggles with Anxiety