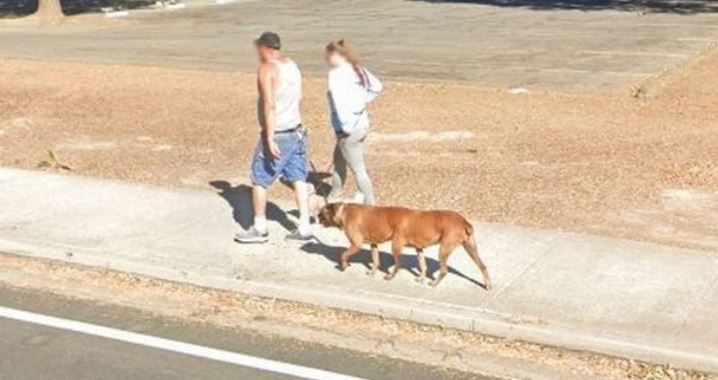 Google Maps users looking at photos of Los Paseos park in San Jose, California, spotted something odd: a six-legged dog. The dog, which was being walked by its owners, looks like it has an extra-long stomach and two additional legs. It turns out it was a Google Maps camera glitch. Google Maps usually updates its images every one to three years.