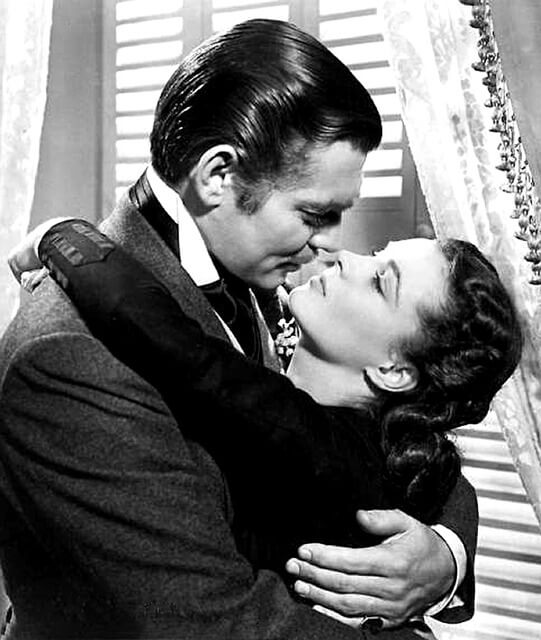 HBO Max has removed Gone With the Wind from the streaming service.

On Monday, a Los Angeles Times op-ed successfully convinced HBO Max to shelve the 1939 classic film because it “romanticizes the horrors of slavery.” Academy Award winning writer-director John Ridley said the Civil War drama “perpetuates some of the most painful stereotypes of people of color.”

The Best Picture winner 80 years ago is the all-time highest grossing film adjusted for inflation. It consistently ranks among critics as one of the best movies in Hollywood history.

A spokesperson for HBO said late Tuesday night (quote) “Gone With the Wind is a product of its time. It depicts some of the ethnic and racial prejudices that have, unfortunately, been commonplace in American society. These racist depictions were wrong then and are wrong today. These depictions are certainly counter to WarnerMedia’s values. So Gone With the Wind will return with a discussion of its historical context and a denouncement of those very depictions.”