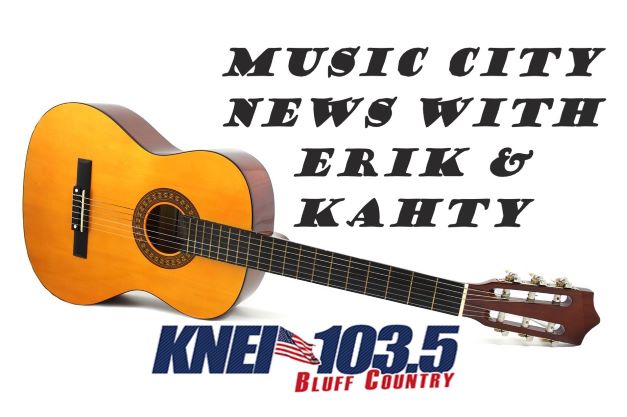 After more than 2 million tickets were sold for TAYLOR SWIFT’s 2023 Eras tour through Ticketmaster’s Verified Fan presale on Tuesday, the ticketing company announced Thursday (11-17) that a planned general sale for all other customers has been canceled. Ticketmaster stated that it was due to extraordinarily high demands on ticketing systems and insufficient remaining ticket inventory. The site was supposed to be opened up for 1.5 million verified TAYLOR SWIFT fans and instead had 14 million people hit the site — including bots. More than 90% of the ticketing inventory is already gone, breaking the record Tuesday for the most tickets ever sold in a single day by a touring artist. It’s unclear how the remaining tickets will be distributed or sold.

Due to extraordinarily high demands on ticketing systems and insufficient remaining ticket inventory to meet that demand, tomorrow’s public on-sale for Taylor Swift | The Eras Tour has been cancelled.