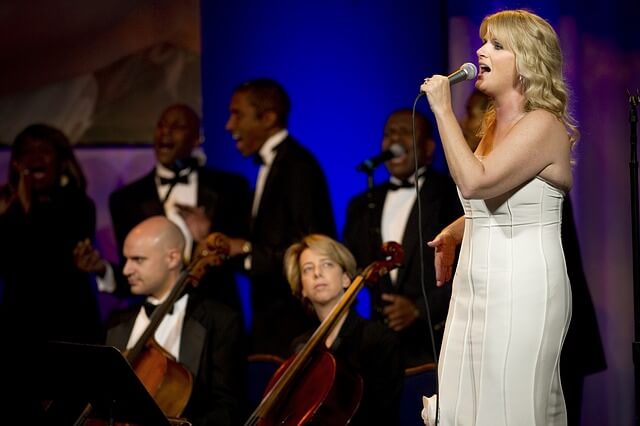 Garth and Trisha will take the stage for the 4,922nd consecutive Saturday night show, which will air at 7 p.m. CT on 650 AM WSM and be broadcast live on Circle Television, as well as streamed on Circle’s Facebook and YouTube.

The longtime Opry members announced the news on April 27 via Garth’s Inside Studio G series on Facebook Live.

“During this time, they’ve been just having guys show up and do their thing,” says Garth. “So, me and Miss Yearwood–we’re going to be doing the Opry. And Miss Yearwood says, ‘What are you going to do’? And I said, ‘What, are you kidding me? I’m going to do some of the greatest country music on the planet for me.’ So, I’m sure there’s probably going to be some [George] Jones, there’s going to be some Randy Travis, some [George] Strait, [Merle] Haggard. And then you know The Queen, she’s going to sing some of the greatest stuff ever and it could all be her stuff, too. This is going to be a fun Saturday night right here.”

For the past seven weeks during the current COVID-19 pandemic, the Grand Ole Opry has aired without an audience present. The Opry has aired every Saturday for more than 90 years. Opry fans are invited to contribute to the Opry’s #UNBROKEN charitable campaign, which raises money for the MusiCares COVID-19 Relief Fund to benefit artists and musicians struggling through the pandemic.