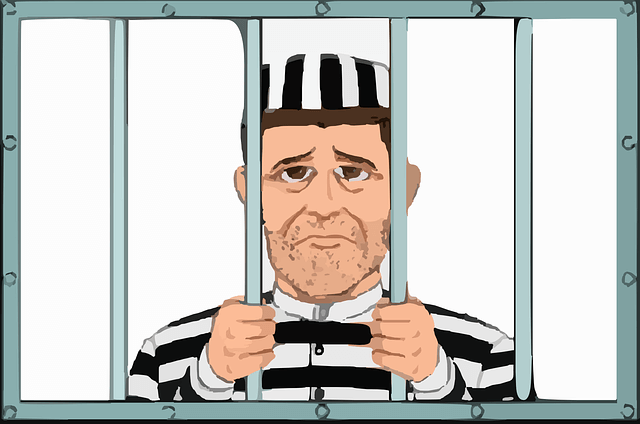 Two former detention officers and their supervisor have been brought up on cruelty charges in Oklahoma after an investigation found that jail inmates had been forced to listen to the popular children’s song, “Baby Shark,” on a loop.

According to The Oklahoman, the investigation found that at least four inmates were subjected to the “inhuman” “Baby Shark” discipline while in the jail’s attorney visitation room late last year.

The investigation reportedly found that the song was played at loud volumes for extended periods of time while the inmates were forced to stand with their hands cuffed behind them and secured to a wall.

The three men have been charged with misdemeanor counts of cruelty to a prisoner and conspiracy.