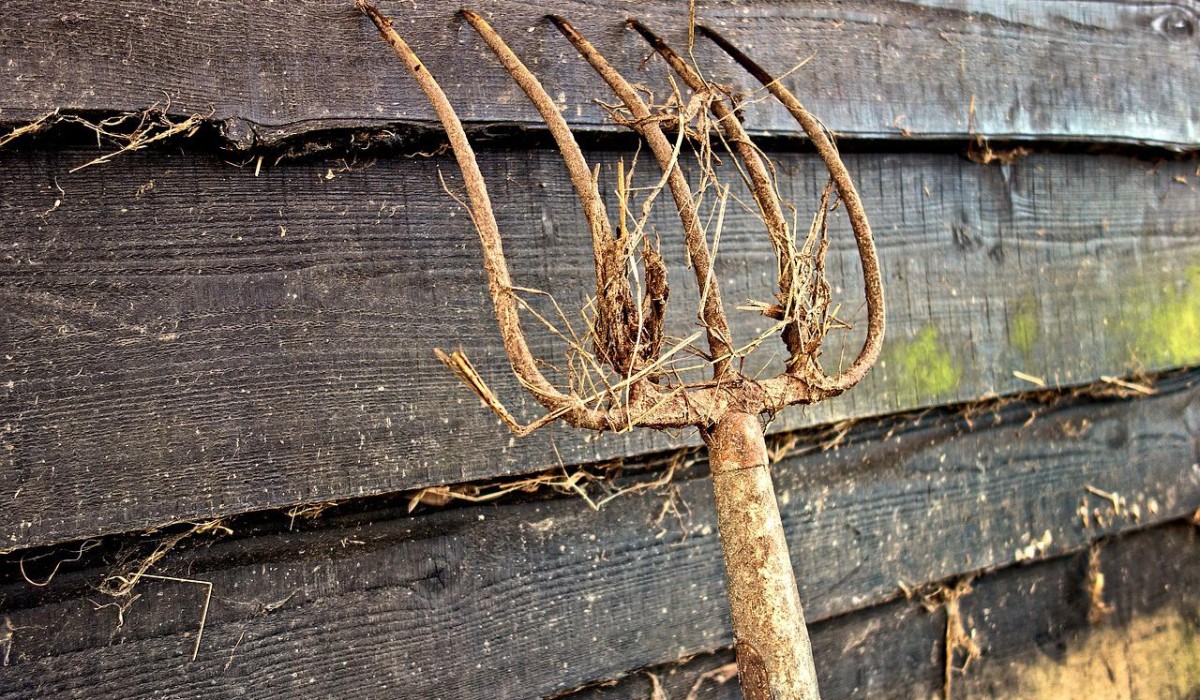 A Florida woman accused of running around outside a Publix supermarket in Clermont with a pitchfork and a black whip while trying to sell teddy bears was arrested Tuesday afternoon, according to Florida Highway Patrol. A trooper saw 56-year-old Lisa Anne Slone yelling and waving the pitchfork and whip outside the store entrance and handcuffed her after she refused to stop. The store manager said Slone was trying to sell teddy bears behind the store, and at some point, started to yell and run around with the pitchfork and whip, and stabbed a minivan. The trooper said she appeared to be “highly intoxicated on some sort of stimulant drug.” Slone reportedly told law enforcement “she felt no pain anymore and that God was in control.” She was
charged with aggravated assault with a deadly weapon.