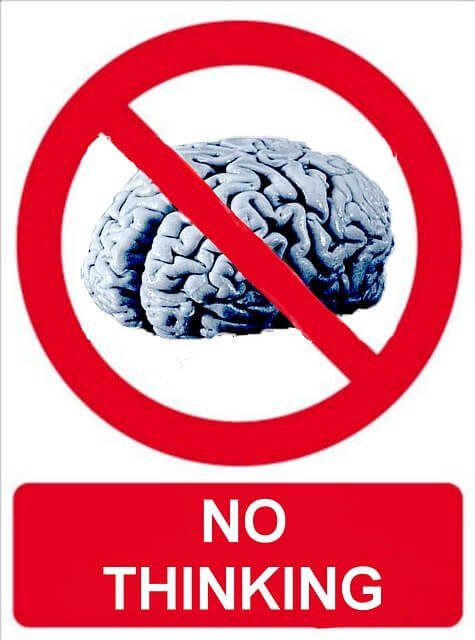 A woman was arrested for attacking her boyfriend with a hamburger in Florida yesterday (Monday).

Tanya Cordero and her unnamed boyfriend were arguing inside of their mobile home when things took a turn for the worst and got physical. Largo police says that the 47-year-old woman was upset that her boyfriend closed a window in her room, so she smashed a hamburger in his face.

When the cops arrived, her boyfriend had shards of meat still stuck in his ear, though Tanya denied assaulting him. Police added that she’d “hoped he choked on the burger.”

Cordero was charged with misdemeanor domestic battery and was ordered to stay away from her boyfriend.