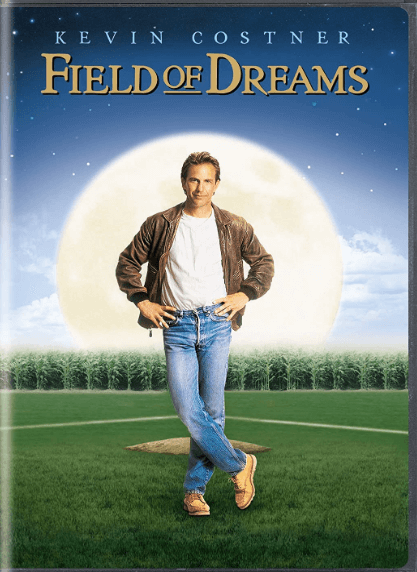 On this date 31 years ago one of the best baseball movies was released…..on top of that it was filmed and based in Iowa!  What movie?!?  Field of Dreams of course!  Kevin Costner, Amy Madigan, Ray Liotta, and James Earl Jones starred in the film that took in $84 Million dollars in 1989.  If it’s movie night at your house tonight….better pop in Field of Dreams!  -EK