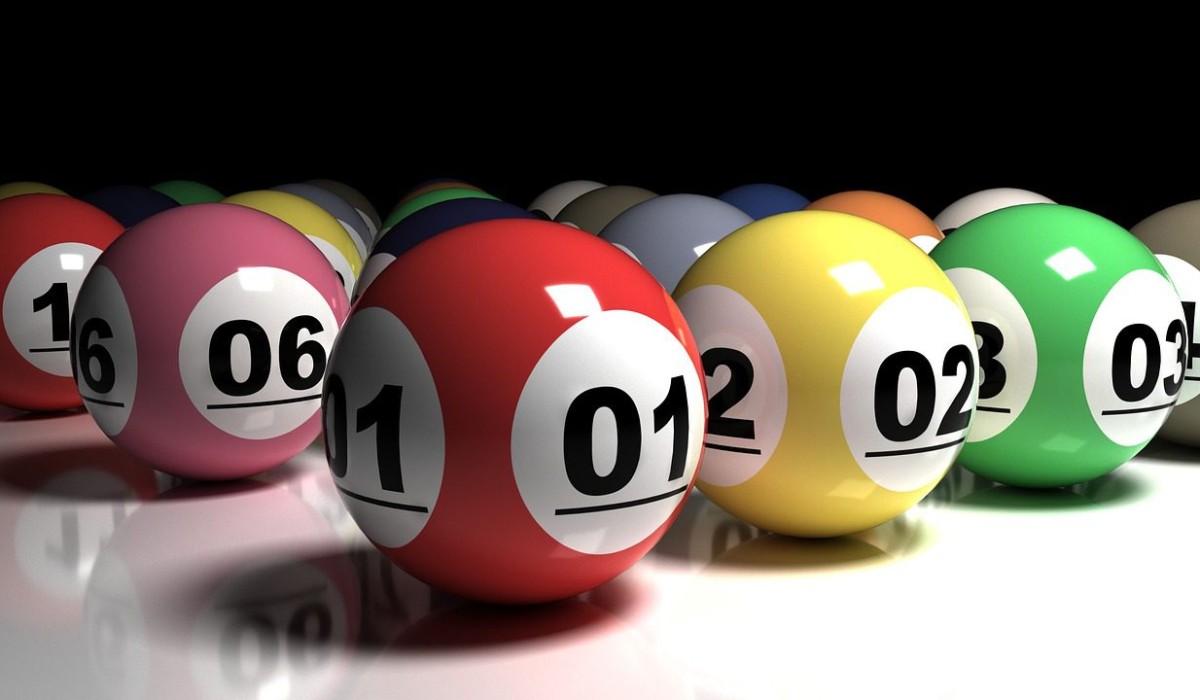 CLIVE, Iowa — The giant Mega Millions® jackpot has climbed even higher for Friday’s drawing. The latest projection for the game’s grand prize was raised on Thursday, with the jackpot now at an estimated $1.1 billion annuity, $648.2 million cash option.

The jackpot is now the second highest in the history of the Mega Millions game and the third largest ever offered in the United States.

When the jackpot reaches this level, it becomes harder to predict the grand-prize estimate heading into the next drawing. Stronger sales mean the jackpot will go even higher.

The Mega Millions jackpot has reached its current level because it has been growing for a few months. It was last won on April 15 with a ticket purchased in Tennessee.

A total of 48,996 plays purchased by Iowa Lottery players won prizes in Tuesday’s Mega Millions drawing ranging from $2 up to $30,000.

Three Iowa tickets were just one number away from having at least a share of Tuesday’s giant prize. They each matched four of the five white balls and the Mega Ball to win a $10,000 prize. However, the Megaplier® option was added to one of the plays, which multiplied that prize to $30,000.

When a jackpot reaches into the stratosphere like Mega Millions has, many lottery players begin to pool their money to buy tickets as part of office pools or with groups of family and friends. The Iowa Lottery keeps group play reminders on its website to help players keep lottery pool play fun and hassle free. Here is a direct link to the reminders: https://ialottery.com/Pages/PlayerSecurity/GroupPlayReminders.aspx

Among the suggestions: Keep an accurate list of everyone who puts in money for a particular drawing and how much they contribute. And, provide everyone in your pool with photos or copies of the group’s tickets before the drawing.

During recent years when a jackpot would reach into the billions of dollars, the Iowa Lottery’s jackpot signs in retail locations couldn’t display amounts that large. The lottery would display the current jackpot amount until it topped $999 million, then its signs would continue to display that total until the jackpot was won and returned to its starting amount.

When the Iowa Lottery upgraded its statewide gaming system last September, it also replaced its jackpot signs in retail locations. This is the first time that the “billions” option has been utilized on the signs since they were installed in retail locations last year, and they’re keeping up with the current jackpot amount.

Easy Pick vs. Your Own Numbers

The vast majority of tickets purchased in games like Mega Millions and Powerball® are easy-pick plays, meaning that the lottery terminal assigns the numbers printed on the ticket. About 94 percent of the plays purchased in Iowa for Tuesday’s Mega Millions drawing were easy picks.

But players also can choose their own numbers. They choose five numbers from a pool of 1 to 70 and one Mega Ball number from a separate pool of 25.

Neither option is ‘luckier’; the odds of winning are the same for every ticket purchased in the game. There are more winners from easy-pick tickets simply because the majority of tickets purchased are easy picks.

A player wins the jackpot by matching all six winning numbers in a Mega Millions drawing. However, there are a total of nine prize levels in Mega Millions ranging from $2 up to the jackpot, so the Iowa Lottery reminds its players to be sure to check their tickets for all the prizes they may have won.

And as always, the Iowa Lottery reminds everyone that it only takes one ticket to win. Please play responsibly.

The Dogs Shredded My Lottery Ticket

Looking Back at the 2020 Derecho

Video: Little Leaguer Gets Hit in Head by Pitch, Then Hugs Crying Pitcher