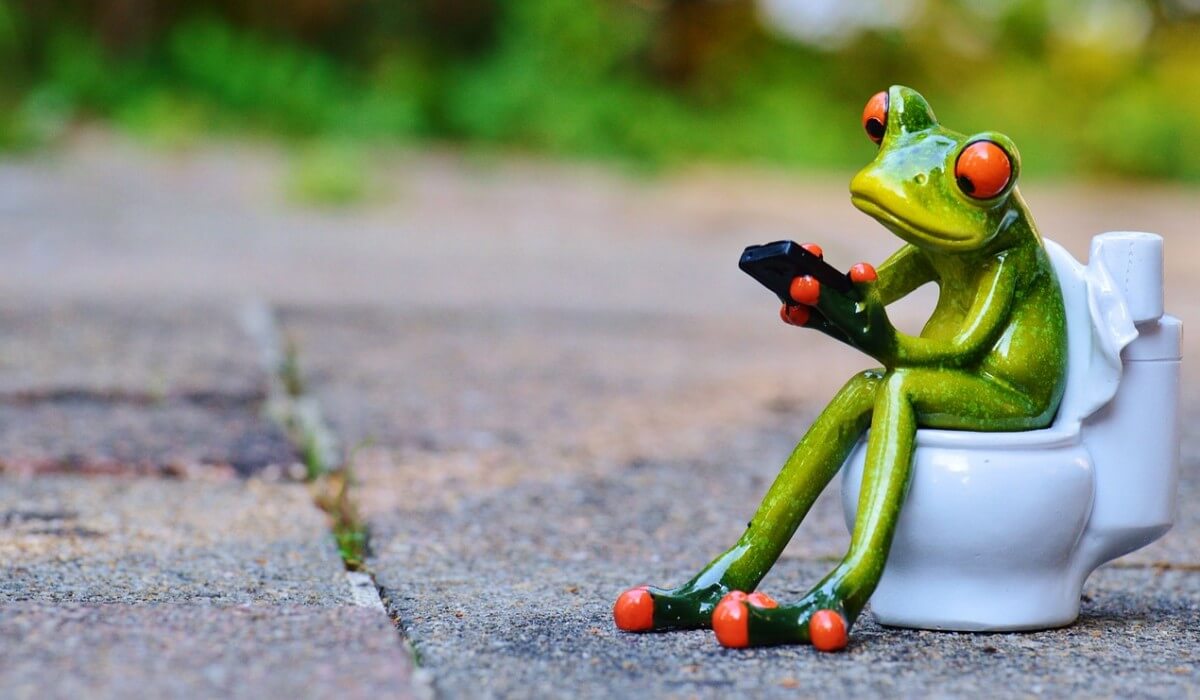 A Port Charlotte, Florida, family’s toilet exploded after lightning struck the home’s septic tank during a storm on Sunday (8/4) morning.

Marylou Ward, co-owner of the home, said her home was damaged in a millisecond after what she recalls as the loudest sound she has ever heard.

“It used to be our toilet,” Ward told WINK-TV. “We have nothing now.”

Along with the explosion that left Ward’s toilet in hundreds of pieces, the plumbing inside the home and the family’s septic tank and master bedroom window were destroyed as well.

The plumber of the family said that the lightning struck the methane gases from the fecal matter that was built up in the pipes.

No injuries were reported from the lightning strike in the Port Charlotte home.

“I’m just glad none of us were on the toilet,” Ward said. “That’s the main thing.”