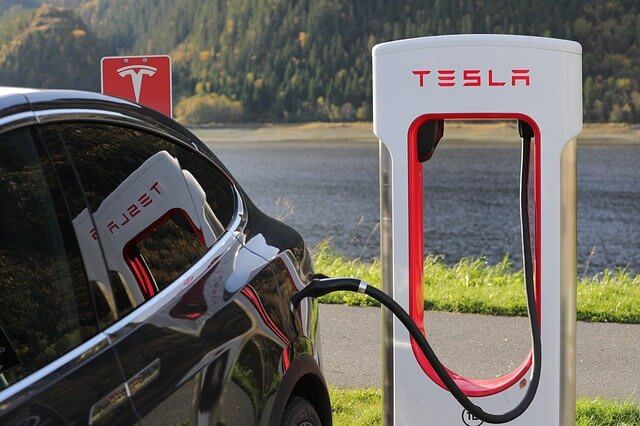 A 38-year-old man was pulled over Sunday in Wisconsin after a deputy saw him sleeping behind the wheel of a Tesla that was on autopilot. The Kenosha County Sheriff’s Department says the deputy followed the Tesla for about two miles with the squad car’s lights and sirens activated before the driver realized he was being pulled over. Deputies can be seen in bodycam footage going back and forth with the driver, who claims he was tired but not sleeping. Deputies issued him a citation for inattentive driving and ordered the Tesla to be towed away, saying the driver was unable to operate it. Authorities also say the man had two prior incidents last year in which others drivers called police after seeing him sleeping behind the wheel.