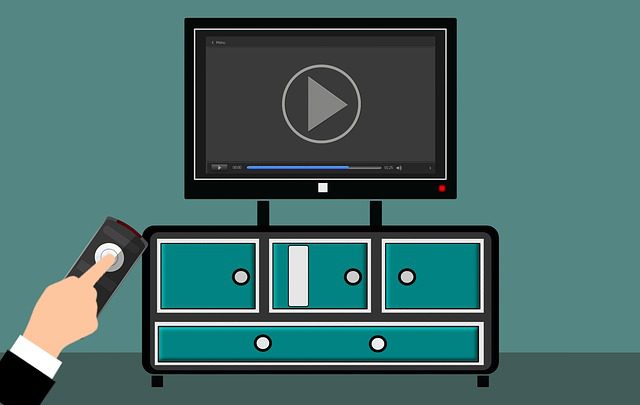 Gabby and Jimmie will also announce this year’s nominees on Thursday at 10:30 a.m. ET on the Academy’s Twitter account.

The ACM Awards will stream exclusively on Amazon Prime Video on March 7th.  . This is the first time a major award show has livestreamed exclusively.

As if Country Music’s Party of the Year couldn’t get any better… Reigning New Male + Female Artist of the Year @JimmieAllen & @GabbyBarrett_ join @DollyParton to co-host the 57th #ACMawards!
It all happens March 7, livestreaming on @primevideo or get tickets & be there in-person pic.twitter.com/d6O9dtBh0d

It takes a global superstar to host Country Music’s Party of the Year, so we got the queen! Announcing @DollyParton as host of the 57th #ACMawards!

Livestream the concert event of the year, commercial-free, March 7 exclusively on @PrimeVideo 🎶 pic.twitter.com/veGVBR2ZKt