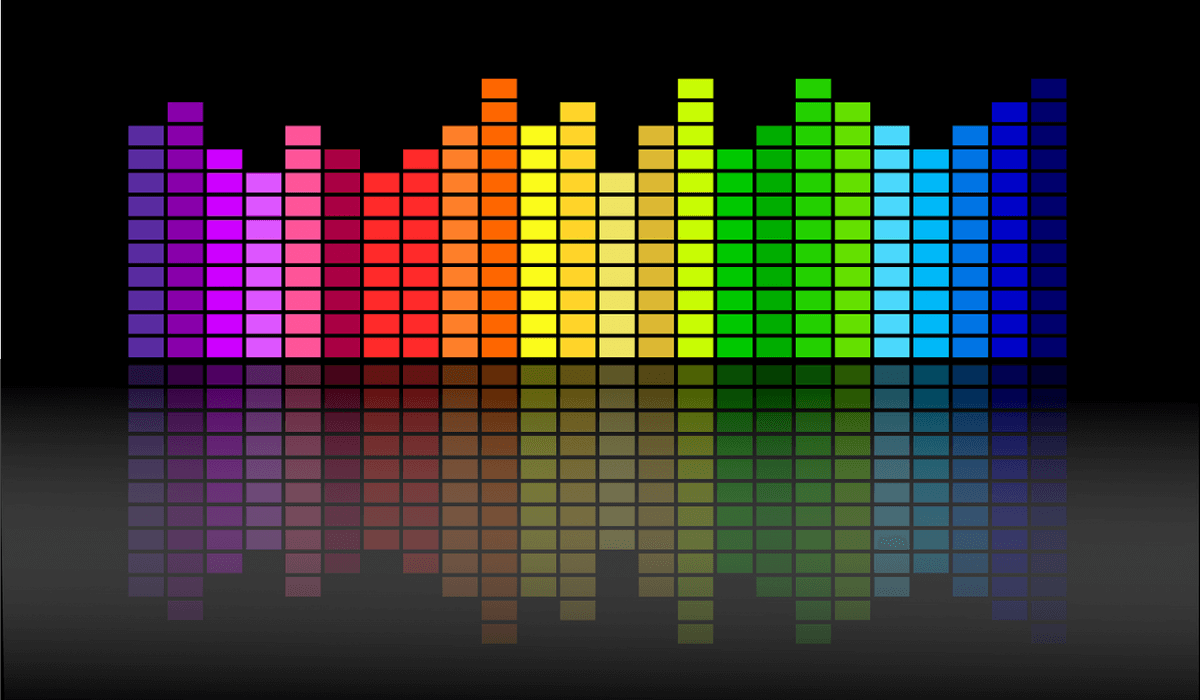 Natalie Maines, Emily Robison and Martie Maguire of the Dixie Chicks dropped their first single in 13 years with the release of “Gaslighter” on March 4. The new tune serves as the title track to the Dixie Chicks’ upcoming eighth studio album, which is slated to drop on May 1.

Co-produced by the band and Jack Antonoff, Gaslighter will follow the Dixie Chicks’ 2006 album, Taking the Long Way.

The trio also released a new video for “Gaslighter,” which was directed by Seanne Farmer. Check out the new clip below.

The Cleveland Indians Have A New Franchise Name