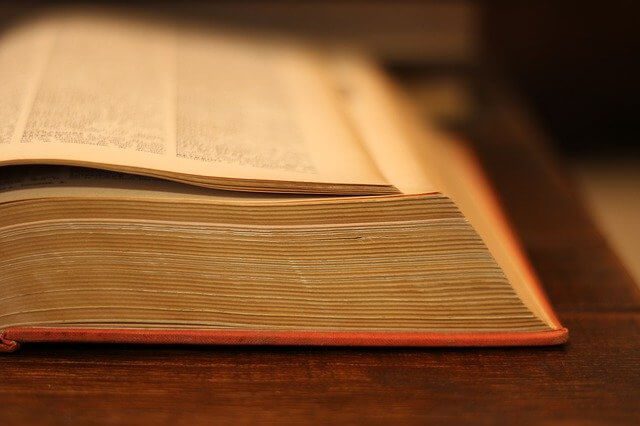 Three imaginary words your favorite TV shows made up in the mid ’90s are now an ACTUAL part of the English language.

Dictionary.com just updated its database with lots of new words, including two from “The Simpsons” and one from “Friends”.  Because if people repeat made-up words enough, over time they turn into real words.

The word from “Friends” is “supposably,” which comes from an episode in 1995 called “The One Where Heckles Dies”.  The definition is “as may be assumed, imagined, or supposed.”

And they aren’t the first dictionary to validate these words either.  “Embiggen” is already in Webster’s . . . and all three are in the Oxford English Dictionary.

Some of the other words Dictionary.com added in this new update include doomscrolling . . . deepfake . . . indoor voice . . . BIPOC . . . superspreader . . . and goldendoodle.