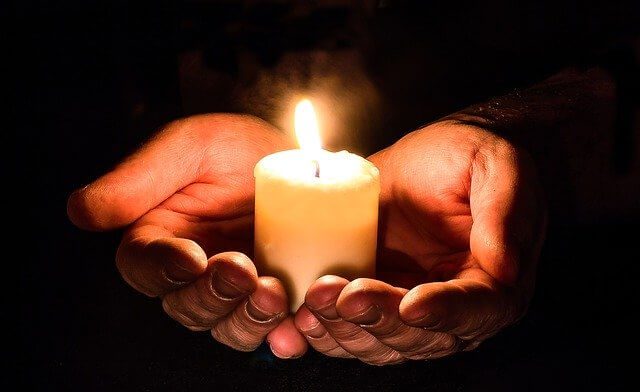 Katherine Williams-Dunning, 27, was killed in a single-vehicle crash on Highway 79 in Henry County, Tennessee, on June 13, according to WKRN.com.

Katherine is the daughter of Hank Williams Jr. and his third wife, Mary Jane Thomas. Henry County is approximately 115 miles west of Nashville.

According to the Tennessee Highway Patrol as reported by WKRN, “Katherine Williams-Dunning was the driver of a 2007 Chevrolet Tahoe involved in the single-vehicle crash near Antioch Road. The SUV was towing a boat at 7:44 p.m. southbound on Highway 79 when it crossed the dividing median in the highway and rolled over, crossing northbound lanes and coming to a rest on the shoulder. Williams-Dunning was killed in the crash.”

Katherine and Tyler are the parents of two children ages 5 and 2.