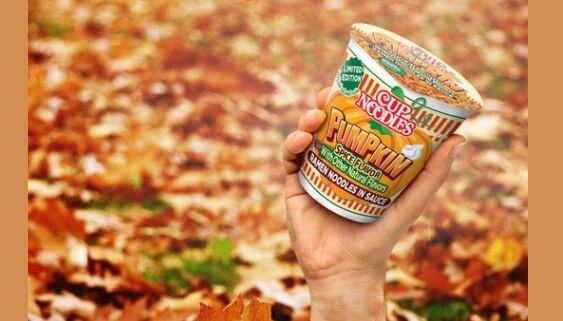 According to a nationwide survey, more than 50 percent of Gen Z respondents are obsessed with all things pumpkin spice. 60 percent say that pumpkin spice is their fall jam, while an ultra-devoted 10 percent crave the flavor year-round.