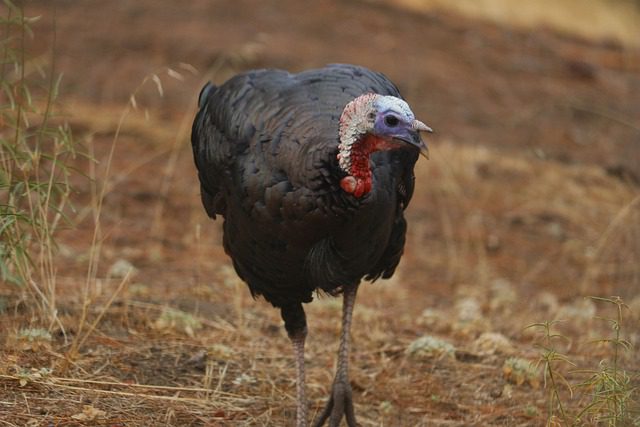 The Postal Service motto says “Neither snow nor rain nor heat nor gloom of night” will keep carriers from delivering the mail — but as one Connecticut town is finding out, wild turkeys just might.

Groton resident Deborah Campagna says she’s had two long mail stoppages this year, which the local P.O. blames on the pair of wild birds who’ve camped out in one neighborhood. Campagna says, “My portal on the informed delivery shows that I’m missing about 13 pieces of mail right now and a couple of packages. They told us the turkeys attacked one of the postal workers.”

The harried homeowner says she’s complained to animal control about the turkeys, who locals have nicknamed Thelma and Louise, but hasn’t had any luck. “They’re kind of annoying because they’re there but they don’t do anything. They don’t try to harm anybody, so that’s why DEEP won’t do anything for it.”