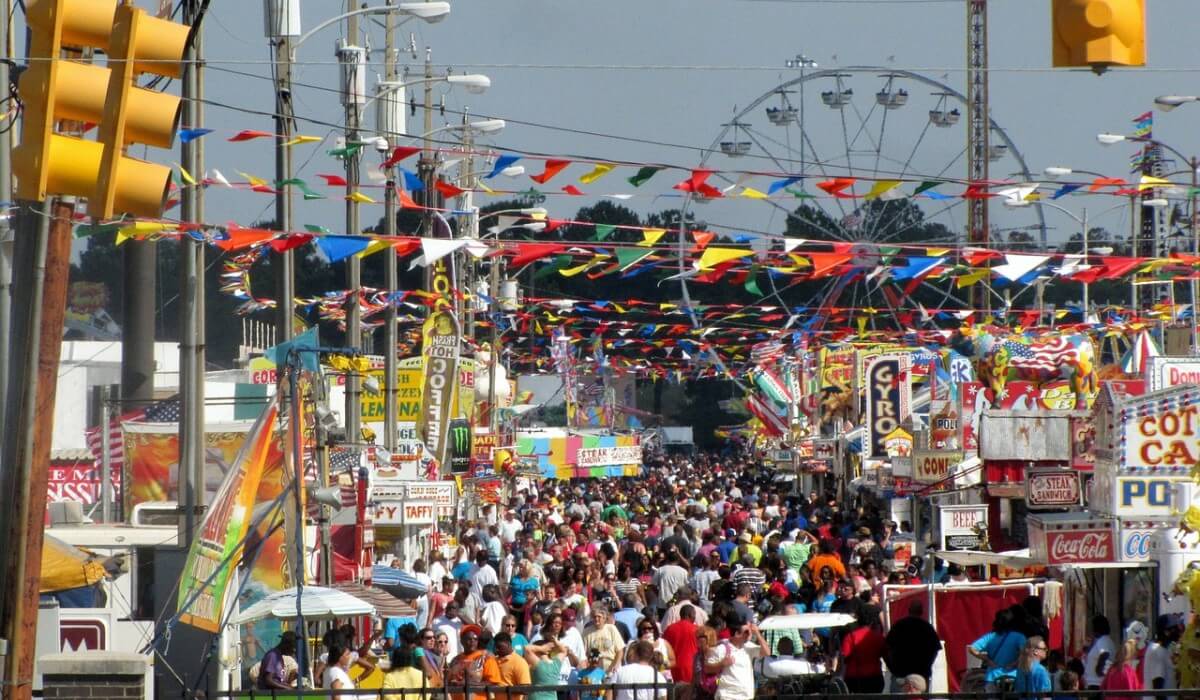 UPDATE: It turns out that it wasn’t so much their name that got CONFEDERATE RAILROAD booted from the DuQuoin State Fair in Illinois. They were to perform with SHENANDOAH and RESTLESS HEART and officials now say they were axed because of the Confederate flag in their logo. Shenandoah says it will still play but that “this ‘political correctness’ has to stop. It’s tearing our country apart.”

CONFEDERATE RAILROAD has been dropped from the lineup at the Du Quoin State Fair in Illinois and it’s all because of their name. A rep for the fair said, “While every artist has a right to expression, we believe this decision is in the best interest of serving all of the people in our state.” They were to have joined SHENANDOAH and RESTLESS HEART, as part of “’90s Country ReLoaded Day” at the fair.