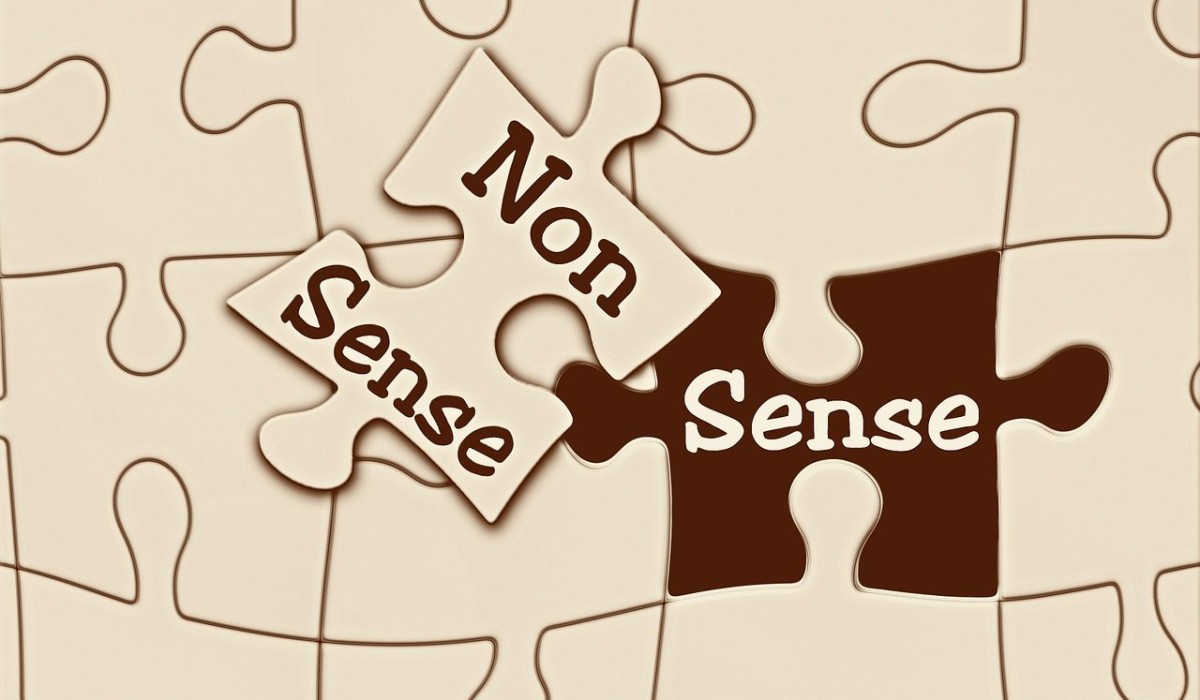 The number five need not apply … Lots of people have superstitions, but they’re usually just irrational beliefs that they have to work through themselves. They don’t usually affect others. But the owner of an education company in China has a superstition that is keeping perfectly qualified job applicants from being hired. The owner refuses to hire anyone who has the number five as the fifth digit in their phone number. He believes it’s bad luck and doesn’t want to invite that into his business. The hashtag “Company Doesn’t Hire People Whose Phone Number Has 5 as 5th Digit” has gone viral on social media in China, and while some people with their own superstitions are understanding and supportive of him, others have slamming him for rejecting people who are qualified.

For more crazy superstitions from around the world, click here.