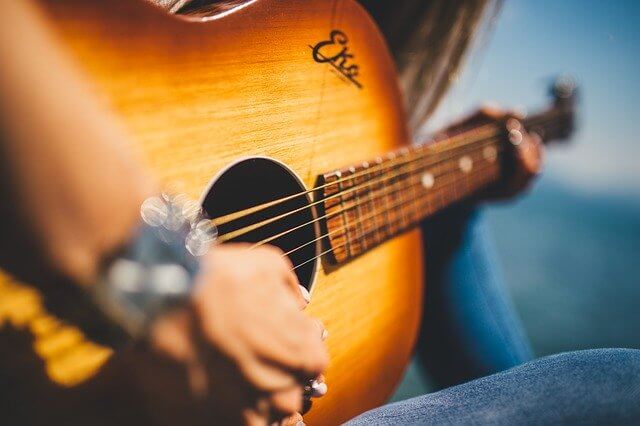 CMT will celebrate the life and career of Kenny Rogers, who passed away on March 20 at age 81, during an upcoming TV special, CMT Giants Kenny Rogers, on April 8.

During the special, viewers will have the opportunity to donate directly to the MusiCares COVID-19 Relief Fund, which was created by The Recording Academy to help people in the music industry affected by the coronavirus outbreak and subsequent cancellation of music events. Half of all funds raised will go directly to the Nashville country community.

Viewers can support CMT’s efforts here or by texting KENNYCARES to 41444 to contribute during the broadcast.

Launched in 2006, the CMT Giants series is CMT’s elite honor celebrating the careers of country music’s most legendary artists, inclduing Reba McEntire (2006), Hank Williams, Jr. (2007) and Alan Jackson (2008). In his nearly six decades on the charts, Kenny sold more than 120 million albums and recorded hit songs such as “The Gambler,” “Lady,” “Islands in the Stream,” “Lucille,” “Ruby, Don’t Take Your Love to Town” and more.