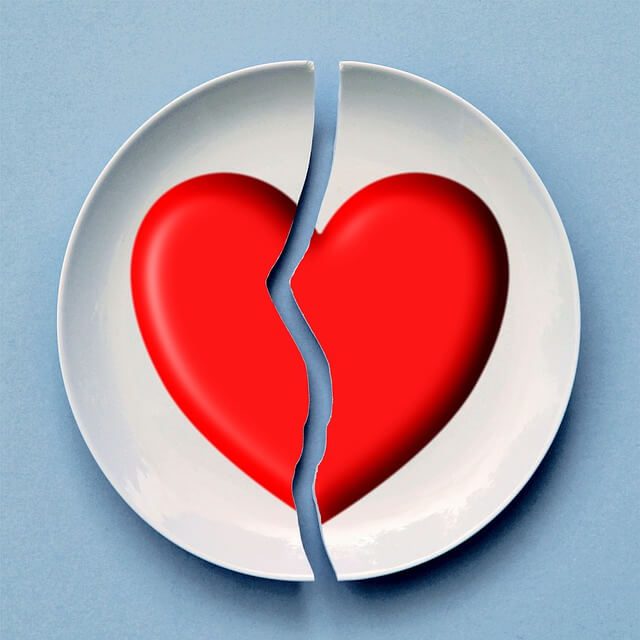 After less than one year of marriage, Carly Pearce, 30, filed for divorce from Michael Ray, 32, on June 19, according to People.

The couple last appeared in public together during a performance on the Grand Ole Opry on June 6. Last week, Carly and Lee Brice reached the top of both the Mediabase chart and Billboard Country Airplay chart with their duet, “I Hope You’re Happy Now.” The tune is Carly’s second No. 1 single.