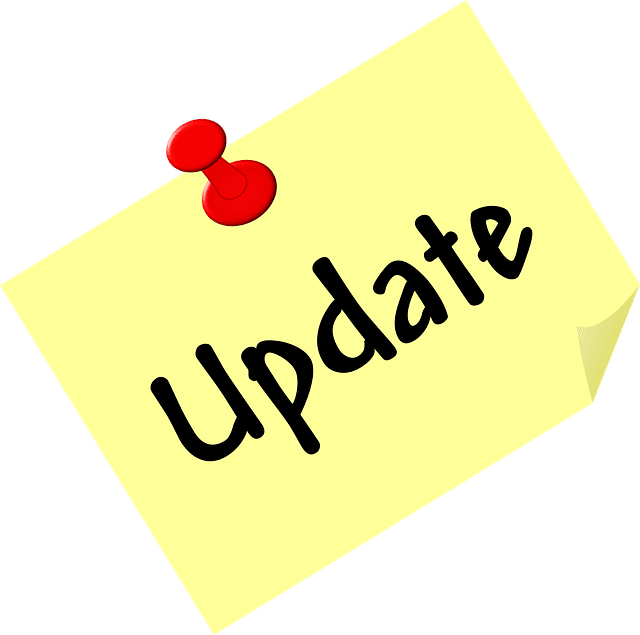 ***UPDATE***  The Wisconsin DOT now says work on hhe closure of Highway 82 across the Mississippi River between Highway 35 and Lansing, Iowa, has been extended to July 2.

NEW HAMPTON, Iowa – June 11, 2020 – The Wisconsin Department of Transportation began a project on June 5 to repair overflow bridges in the marsh area on WIS 82 on the Wisconsin side of the Mississippi River. This project caused the closure of the Iowa 9 (Black Hawk) bridge over the Mississippi River at Lansing, Iowa. The closure was scheduled to end June 15, but delays are causing the closure to be extended until June 24, according to the Iowa Department of Transportation’s New Hampton construction office.

During this closure, the Iowa DOT has replaced two deck panels on the Iowa side of the bridge. Electronic message signs will be in place along state highway routes in both Iowa and Wisconsin prior and during the road and bridge closure to alert motorists.

The Iowa DOT reminds motorists to drive with caution, obey the posted speed limit and other signs in the work area, and be aware that traffic fines for moving violations are at least double in work zones. As in all work zones, drivers should stay alert, allow ample space between vehicles, and wear seat belts.