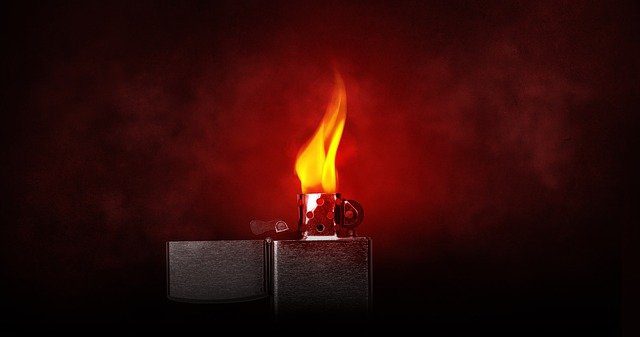 A 31-year-old Michigan woman is recovering in the hospital after she freaked out and went overboard after seeing bedbugs in her car. The Oakland County Sheriff’s office says they were called Tuesday to a reported fire in Pontiac. They arrived to find a woman who said she had a panic attack after finding bedbugs in her car, and to try to kill them, she poured rubbing alcohol in the car and set it on fire. Firefighters helped put out the blaze. No other details are available about the woman’s condition.