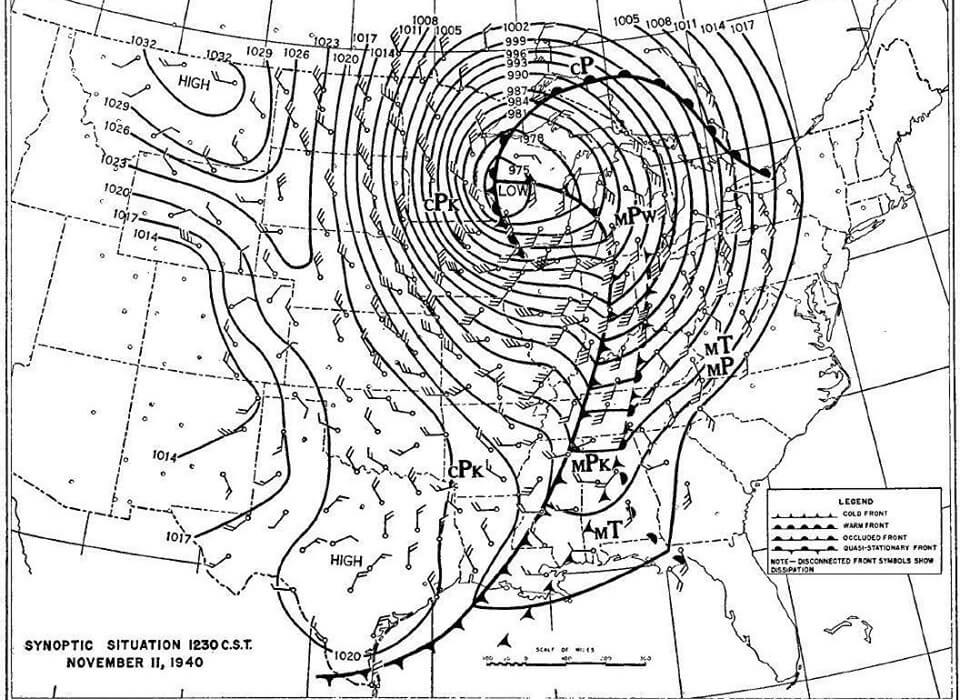 Do you live in a fun state?