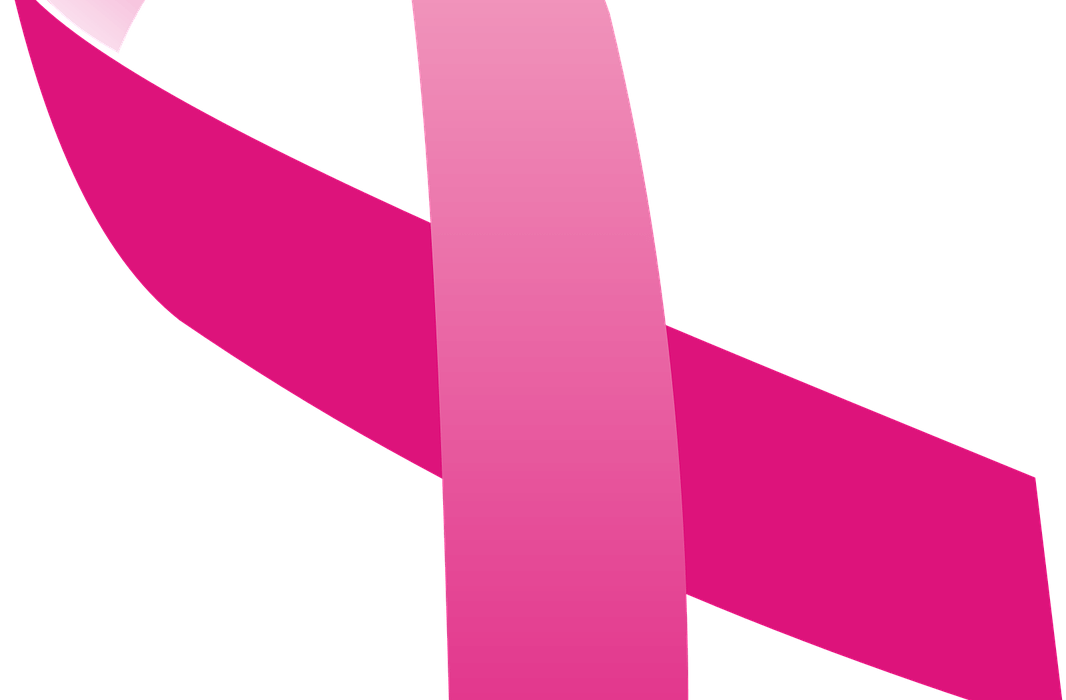 Alex Trebek delivered an update on his fight against stage 4 pancreatic cancer in a video tweeted out today.

The Jeopardy host has reached the first anniversary of his diagnosis, which he said only 18 percent of stage 4 patients achieve. And while he looks great and sounds positive, he admits that he hasn’t always been over the past year. He says, “There were moments of great pain. Moments when certain bodily functions no longer functioned and some massive attacks of great depression that made me wonder if it was really worth fighting on.”

Trebek says he keeps fighting and trying to stay positive for his wife Jean his fans and the millions of other cancer fighters who look to him for inspiration. He adds that the two-year survival rate is only 7 percent, but he plans to be around next year.

A one-year update from Alex: pic.twitter.com/W9101suZeZ