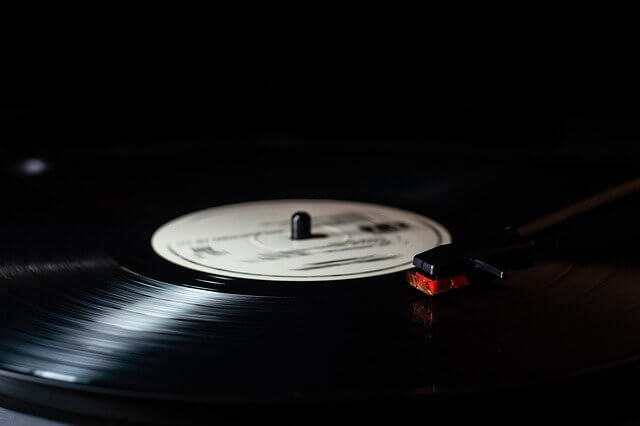 Country superstar Alan Jackson’s new album, Where Have You Gone, debuts at number-1 on the U.S. Current Country Album Chart as well as being the number-1 country album in the United Kingdom, Australia, and Canada. With album equivalent units of 31,610, Jackson earns his 15th Top 10 album on the all-genre Billboard 200 chart and Where Have You Gone lands at number-2 on the Billboard Country Album chart.

Where Have You Gone – Jackson’s first album of all new music in six years, produced by longtime friend and colleague Keith Stegall – features 21 songs…15 of them written by the Songwriters Hall of Fame member himself.