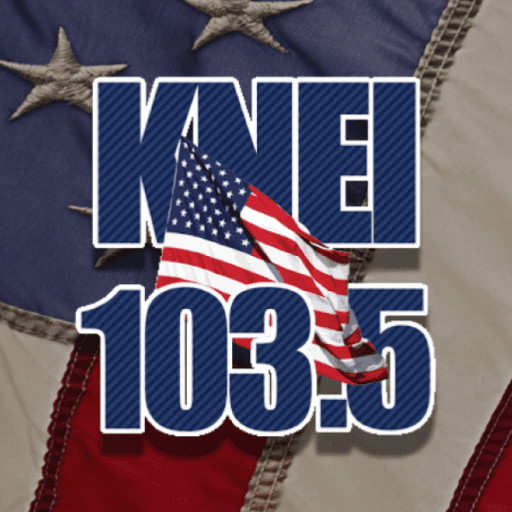 The CMA announced that Hall of Famer Alan Jackson is going to have to back out of a scheduled performance this Saturday June 11th at the CMA Fest on the festival’s Nissan Stadium stage.

In late September Alan shared with fans that he had been off the road, and out of the limelight due to a health issue. Jackson has been living with CMT (Charcot-Marie-Tooth) which is described as “a chronic inherited neuropathy condition that results in nerve deterioration and hampers muscle function, movement and balance.”

In March, Alan announced his Last Call: One More for the Road Tour that is scheduled to begin at the end of June. With the CMA Fest announcement, fans are wishing Alan the best, and hoping things improve in time for the tour.

Brothers Osborne and Old Dominion have been announced as his replacements on the Nissan Stadium stage Saturday night.