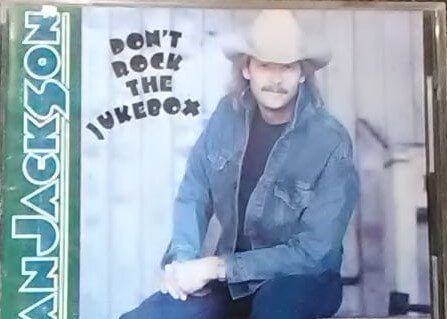 ALAN JACKSON has revealed that he’s living with a degenerative nerve condition that’s impacting his ability to tour and perform. During an interview on NBC’s ‘Today’ show yesterday, Jackson said he has a rare condition known as “CMT” (Charcot-Marie-Tooth Disorder), which is related to muscular dystrophy and Parkinson’s disease.

Alan says that him coming forward and revealing what he’s dealing with medically, has a lot to do with his live performances. He doesn’t want fans to get the wrong idea if they see that something not just right when Alan’s on stage.