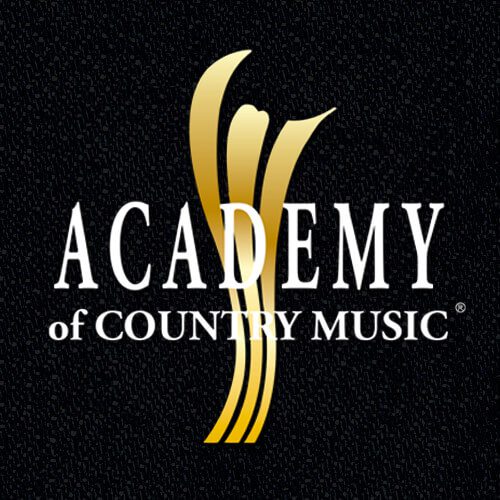 The Academy of Country Music has stepped up in a big way with a safe alternative to this year’s ACM Awards. ACM Presents: Our Country — a television event bringing acoustic concerts and interviews from artist’s homes — will air in place of the award show.

The two hour show, which will also include clips from previous ACM Awards shows, airs on April 5th on CBS. Participating artists will be revealed soon.