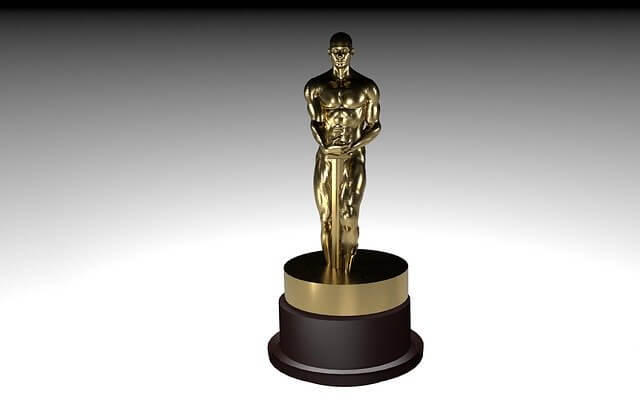 The board of governors responsible for the Academy Awards has voted to postpone the 2021 ceremony.

ABC will broadcast the Oscars on the final Sunday in April rather than the last Sunday in February. In addition, movies released through the month of February will be eligible for consideration. Typically, the period starts and ends in the same calendar year.

Hollywood studios have not released a major movie to theaters for three months. They’ve drastically altered schedules, jockeying for the best position for once the movie-going public is ready to sit in crowded theaters.

The Oscars were delayed following the 1981 assassination attempt on President Ronald Reagan. Before that, the Academy postponed the ceremony in April 1968 when Martin Luther King Junior was assassinated and rioting ensued.