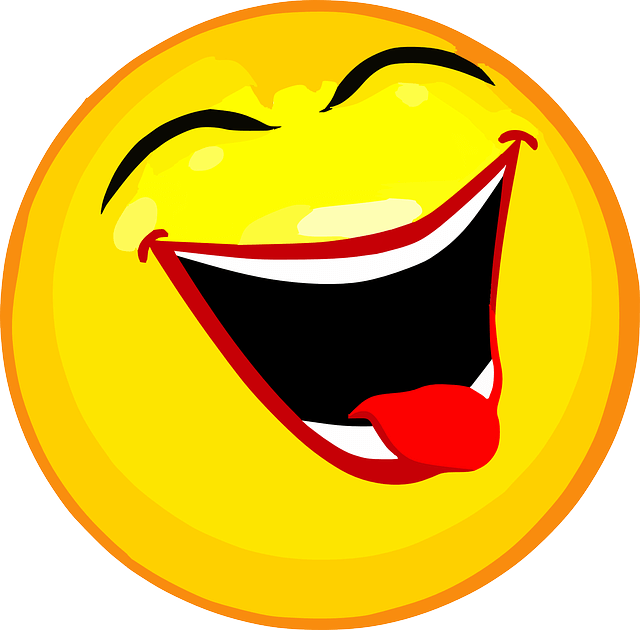 A contestant trolled Aaron Rodgers on his first night as “Jeopardy!” host. During Final Jeopardy!, he wrote “Who wanted to kick that field goal?” It was a reference to the NFC Championship Game, when the Packers lost after kicking a field goal instead of going for a touchdown.

Someone had to ask, right @AaronRodgers12? pic.twitter.com/UJ9Lt4Y5cM