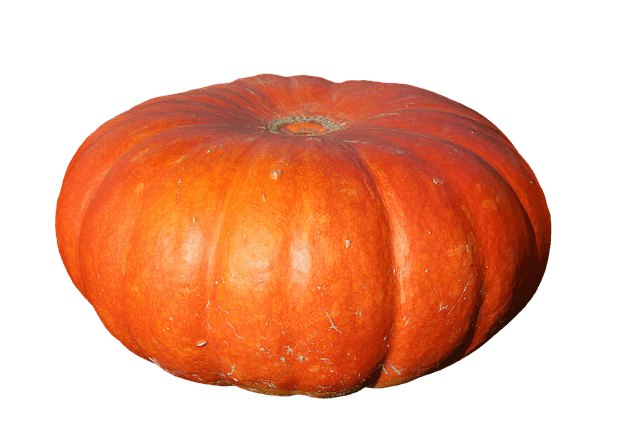 Mike Schmit of Markesan, Wisconsin, grew a 2,520-pound pumpkin believed to be the heaviest grown in the U.S. this year, but it was disqualified from competition due to a crack. Schmit says the fingernail-sized crack in the pumpkin’s exterior is believed to be the result of internal pressure from the pumpkin’s large size and the awkward way it was growing. If the pumpkin hadn’t been disqualified, Schmit would’ve won a prize of $22,680 from the 2021 Safeway World Championship Pumpkin Weigh-Off in California, which offers a prize of $9 per pound to the winner.