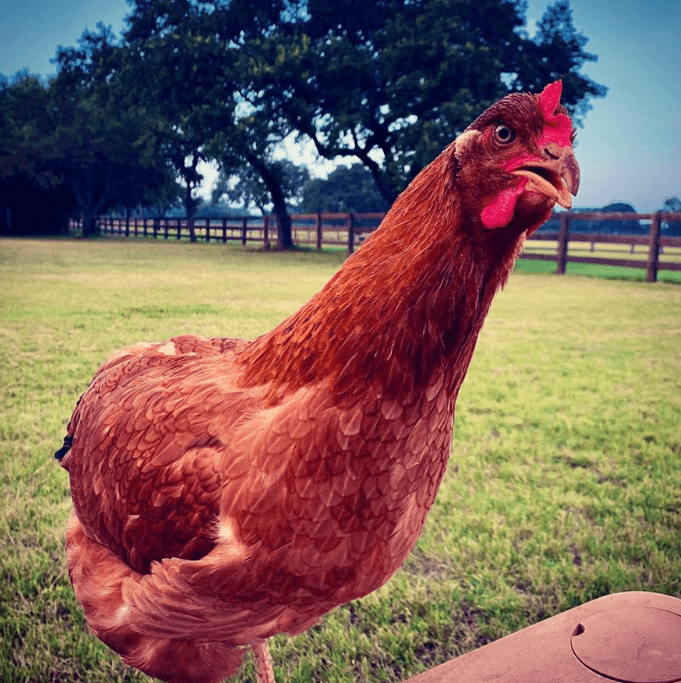 A Texas family was recently reunited with their beloved pet chicken after the bird inadvertently stowed away in the trunk of a delivery driver’s car.

The delivery driver had no idea that the curious bird had decided to jump into his car, so he shut the trunk and went on his way.

The family was soon able to get ahold of the Instacart driver, who told them that he went Costco afterwards and the chicken jumped out when he opened the trunk.

The driver also said he thought it was a prank at the time.

The family then went to the Costco, where the parking lot attendants told them, “Yes, omg we did see your fat chicken running around the lot for a while but some ladies scooped her up about 11 and took her.”

After a Facebook post about their missing chicken got 2,000 shares and more than 78,000 views, the family posted an update that said Reba had been found.

Today we lost Reba. One of our chickens jumped into the trunk of the instacart delivery guy and got shut in (see video)….