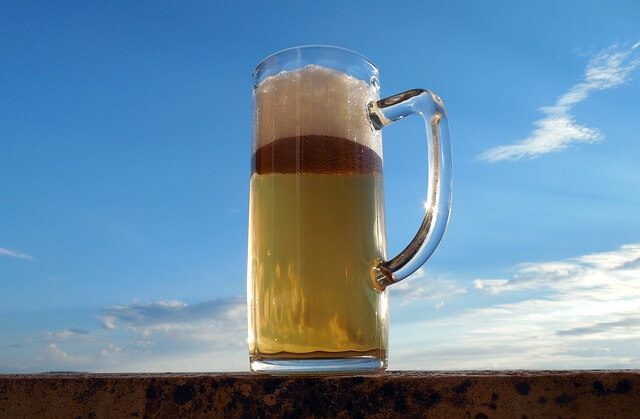 A 93-year-old woman from Pennsylvania has gone viral after someone shared a photo of her asking for more beer.

The photo, which was posted to Facebook by KDKA-TV, shows 93-year-old Olive Veronesi doing her part to flatten the curve by staying at home.

The picture shows Olive standing next to her window as she holds up a can of Coors Light beer and a small dry erase whiteboard that says, “I need more beer!!”

The picture has been seen millions of times since it was first posted last week, and even Coors Light has taken notice.

Coors Light tweeted, “Olive asked, and beer is on its way!”

93-year-old Olive Veronesi of Seminole, PA, is staying home. But she has one request for her neighbors. @CoorsLight, you’re up! (📷 by @KDKA) pic.twitter.com/6itfzwxfNF