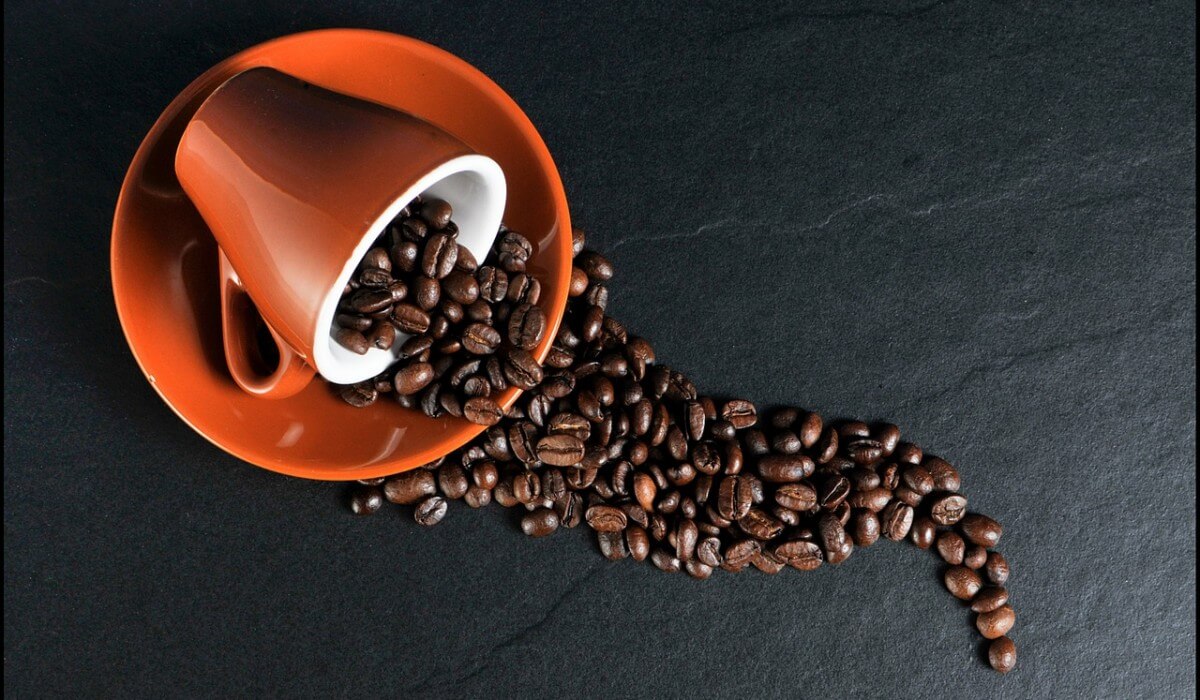 While Starbucks gets flack for its pricey drinks, a California coffee shop has nothing on them, after it recently offered — and sold out of — $75 cups of coffee.

Klatch Coffee is the family-owned and operated business responsible for bringing an exclusive coffee called Elida Geisha Natural to the U.S.

The java won first place in the 2018 Best of Panama coffee competition, where it sold at $803 a pound.

Elida Geisha has always been one of the most expensive, complex and interesting cups of coffee, according to Klatch Coffee’s Heather Perry.

There were only 100 pounds of this particular type of coffee available worldwide, and Klatch brought 10 pounds of it to the U.S., according to the company.

The Elida Geisha Natural sold on the company’s website for $75 for 20 grams — the equivalent of one cup of coffee.

Klatch held three separate events, two in their Rancho Cucamonga location, and one in San Francisco, where they brewed the special coffee for customers.

According to Perry, customers were amazed.

“You taste the coffee and you know almost immediately, ‘Wow this is different,'” Perry told ABC News.

“If you want the best coffee in the world, it’s our mission to give you the opportunity to have that experience.”