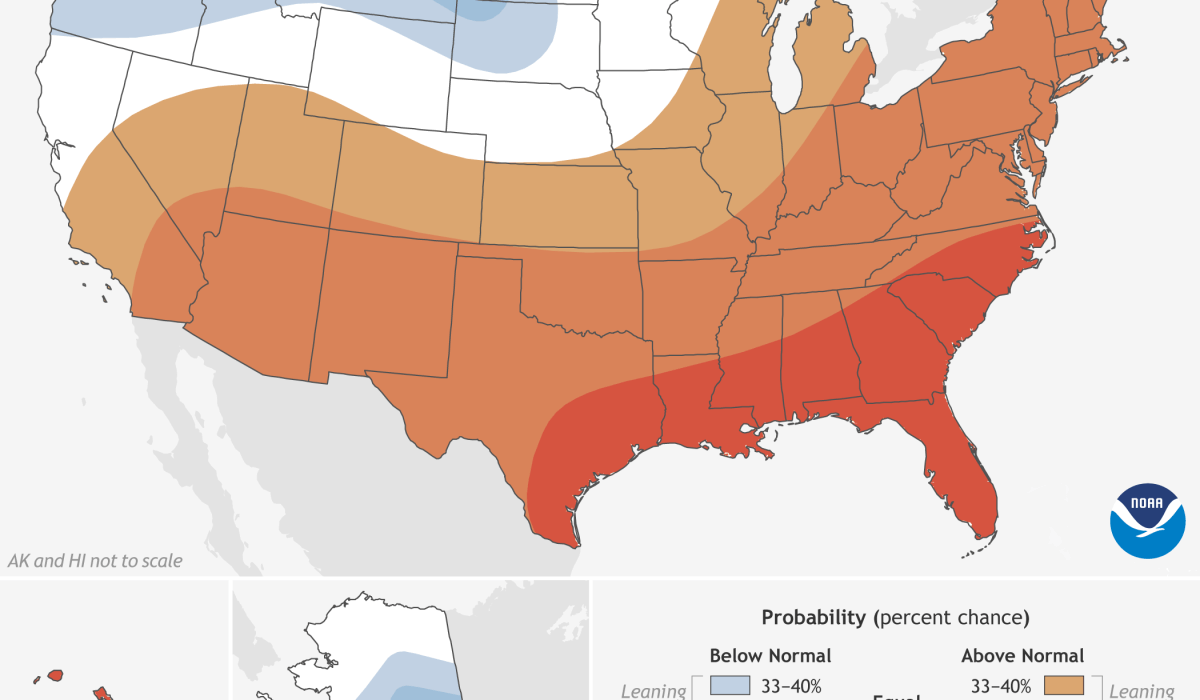 The National Weather Service came out with their Winter Outlook yesterday…take a look at the details. 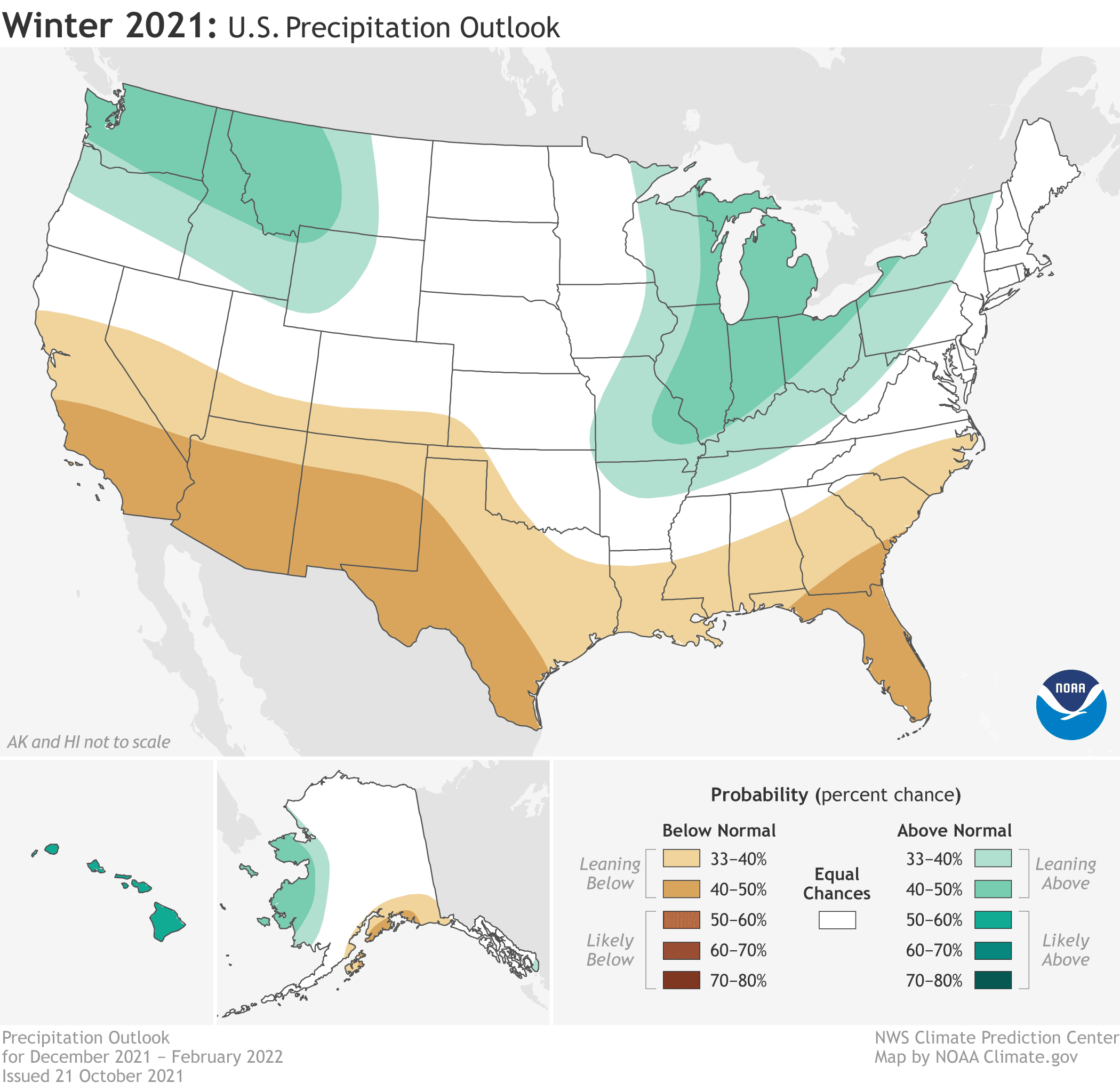 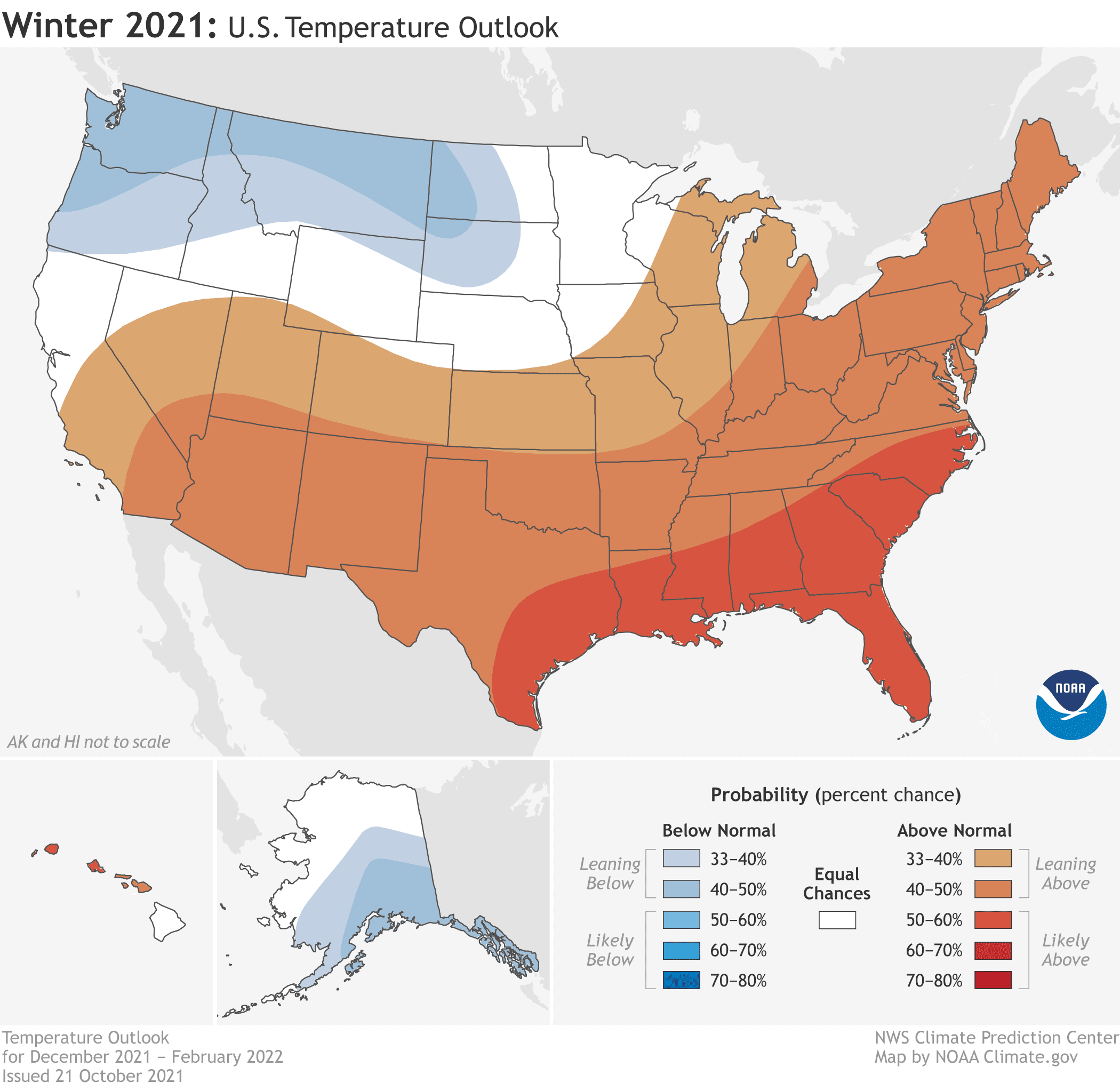