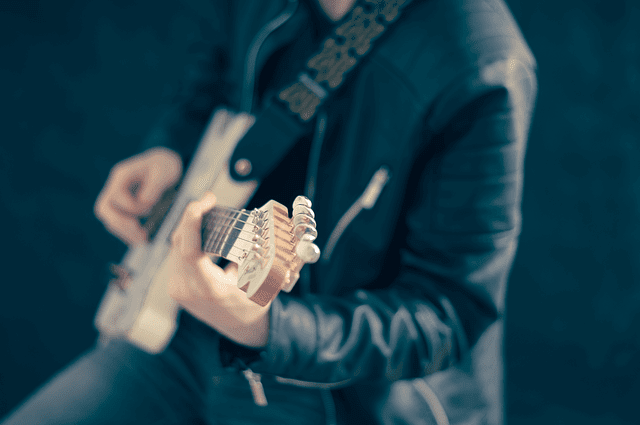 Maren Morris was the big winner at Wednesday’ night’s CMA Awards, which was broadcast live from Nashville. She took home the trophies Song and Single of the Year for “The Bones” and the coveted Female Vocalist of the Year.

Luke Combs earned two CMA trophies – Male Vocalist and Album of the Year, while Eric Church was the surprise winner of this year’s Entertainer of the Year.

Hosted by Reba McEntire and Darius Rucker, the show featured memorial performances for Charlie Daniels, Joe Diffie and Mac Davis, as well as a musical celebration of Urban Cowboy, which turned 40 this year.

Several acts were forced to dropout of show after testing positive for COVID-19, including Lee Brice, Lady A, Florida Georgia Line, Rascal Flatts and Musician of the Year winner Jenee Fleanor.

Album of the Year (Awarded to Artist & Producer)
What You See Is What You Get – Luke Combs, Producer: Scott Moffatt

Entertainer of the Year
Eric Church