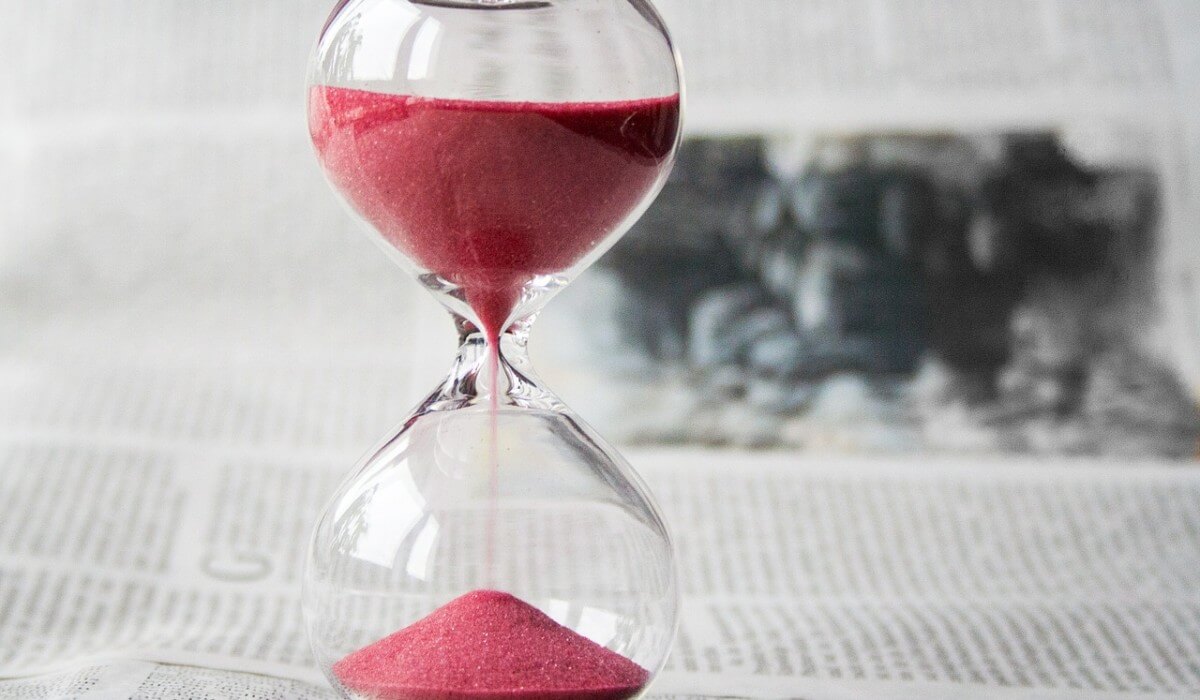 If you want to party like it’s 1999, you may have to wait nearly 300 years. Experts now say that we may not be living in the year 2019, but 1722. They say that recording of historical events from the 8th to the 11th centuries is very haphazard, as if dates were simply made up, and large chunks of time are missing. One theory is that Emperor Otto III, Pope Sylvester II, and possibly Byzantine Emperor Constantine VII fudged the dates so that history would show they ruled during the landmark year of 1,000 AD. It’s also speculated that there was some confusion when the pope switched from the Julian calendar to the Gregorian calendar in the year 1582.