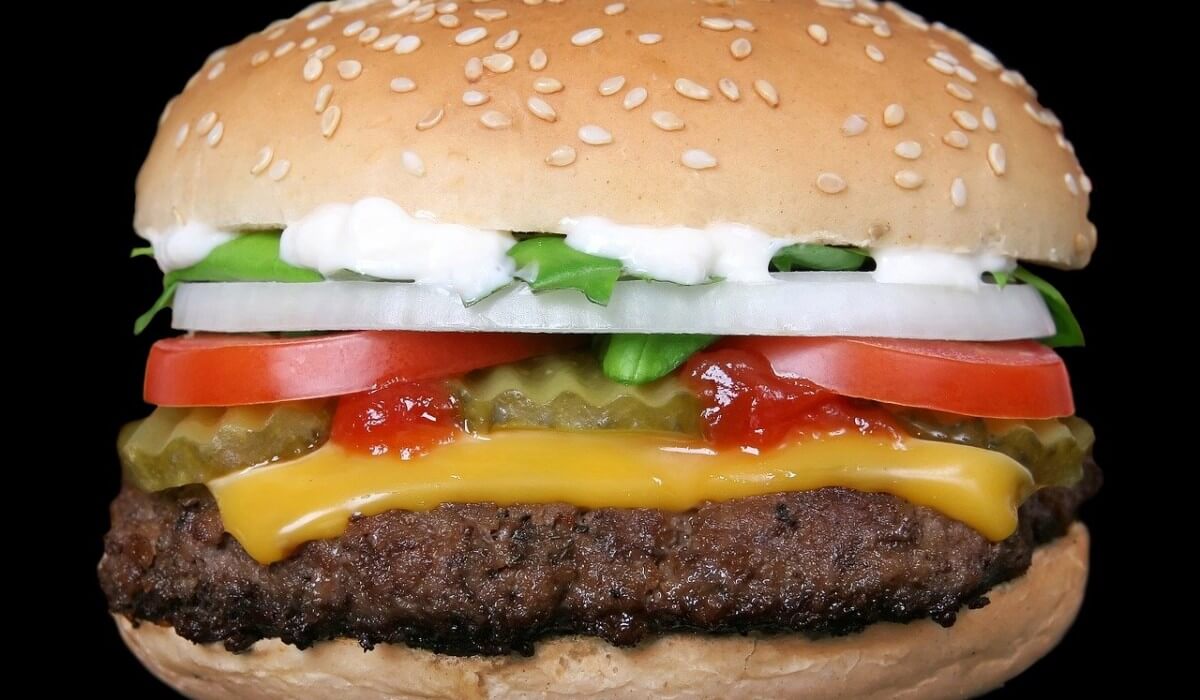 David Whipple of Utah has a 20-year-old McDonald’s hamburger that’s still looking as good as new. He bought it on July 7th, 1999 to use in presentations he was doing on enzymes and deterioration. But then it went forgotten in a coat pocket for years before he found viral fame when he rediscovered it in 2013 and it still looked fine. After that, the burger was put in a Big Mac tin and stayed there for six years before it was taken out again last week, and Whipple says the burger still looks the same as when he bought it and gives off the smell of cardboard.