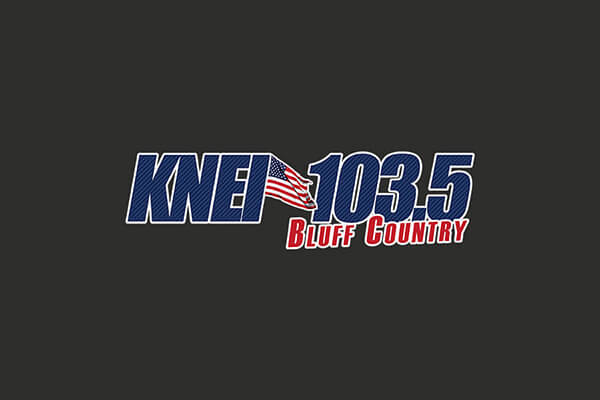 Saturday (10-1) marked the anniversary of the mass shootings that took place at the Route 91 Harvest Festival in Las Vegas, where Jason Aldean was on stage at the time. He posted this weekend about it and wrote, “5 years later and it’s still a rough day.” On that day in 2017, a lone gunman killed 58 people when he opened fire from his room at the Mandalay Bay hotel, just across the street from the festival.  “11 Minutes”, a documentary on the shooting is now streaming on Paramount+.